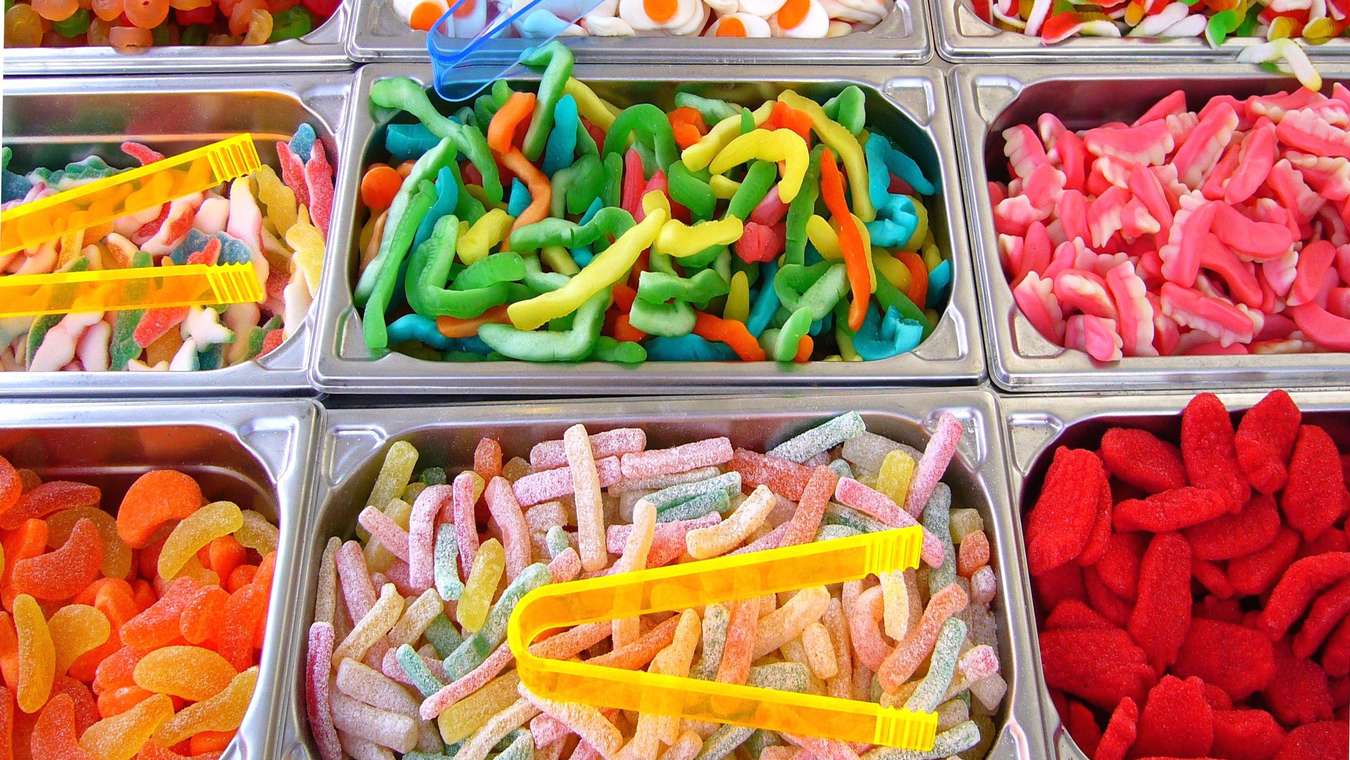 Kate Humble to present Abattoir Live! (And Then Dead.)|Humor