There were wild celebrations at Old Trafford on Sunday afternoon, in what was Manchester United’s third victory over their city… 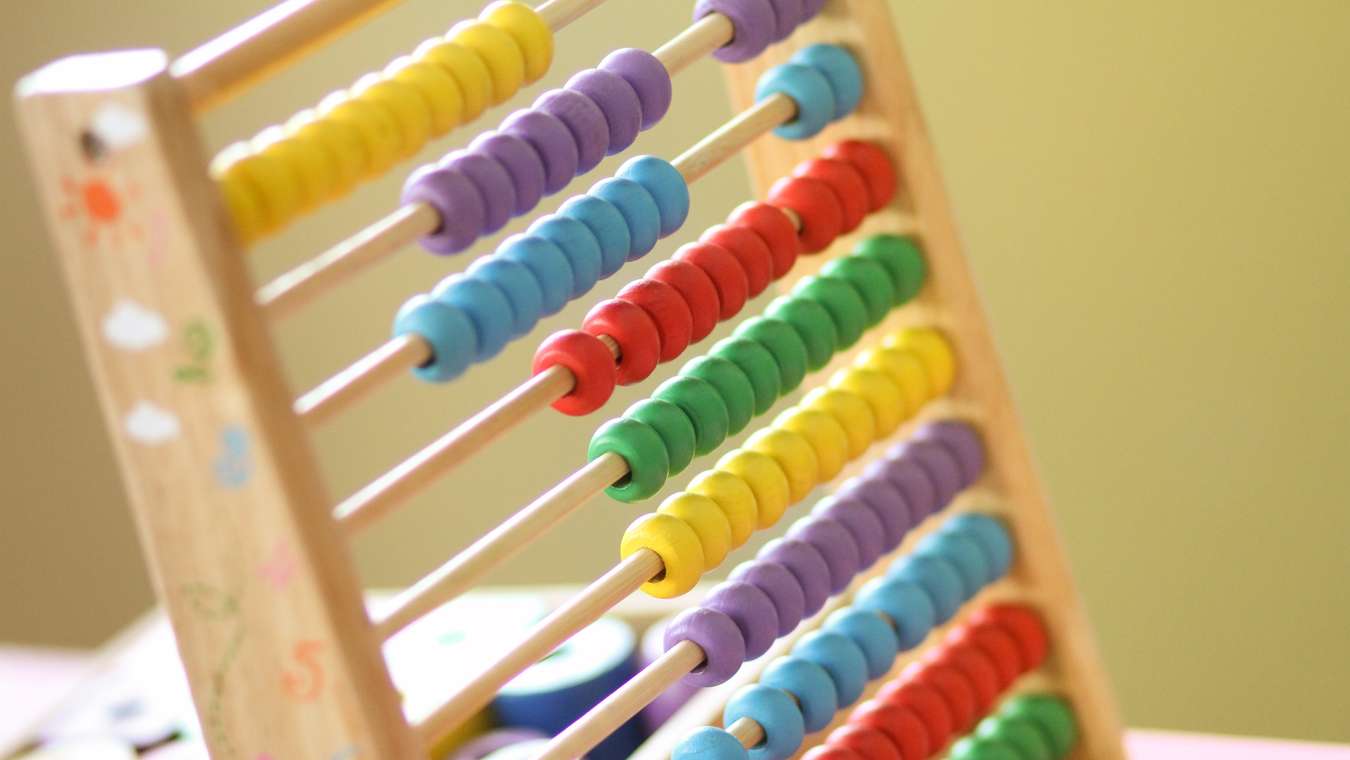 There were wild celebrations at Old Trafford on Sunday afternoon, in what was Manchester United’s third victory over their city rivals Manchester City this season, but there was confusion during the post-match press conference when captain, Harry Maguire, told reporters that he thought United could still overhaul Liverpool and win the title.

“We’ve given ourselves a real chance today, and we have to keep going, right until the end of the season. We can still do it!”

Asked what he meant by this, the United skipper said:

“The Premier League title! It’s not over until it’s over. It’s not going to be easy, but we won’t give up. We’re going to give it everything we’ve got!”

Reminded that it was now a mathematical impossibility that United could catch Liverpool, Maguire said:

“Agghh. I’m not much of a mathematician, to be honest. All that adding and taking away, timesing and dividing, sines and cosines, angles and area and whattnot, it’s all a mystery to me. But what I do know, is that Manchester United is the greatest club in the world, and nothing is impossible here, so look out, Liverpool, we’re right behind you!”

“That’s what we like about Harry – his never-say-die attitude, and determination to succeed.”

Weightlifter Drops Dumbbell On His Face Due To Severe Depression While Song, “Dust In The Wind,” Plays In The Background|Humor