Manchester United go into a crucial match against bottom-of-the-table Norwich City at Old Trafford this afternoon, knowing that a defeat… 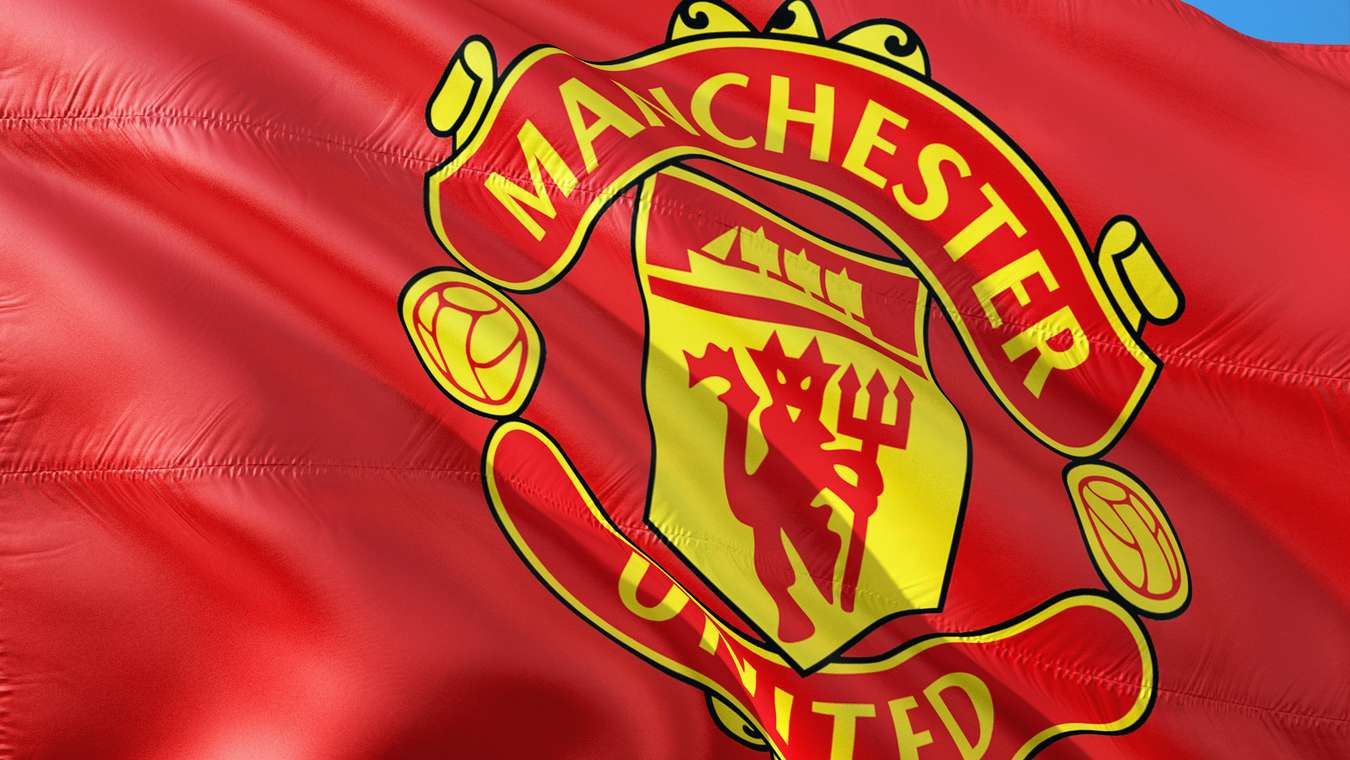 Manchester United go into a crucial match against bottom-of-the-table Norwich City at Old Trafford this afternoon, knowing that a defeat would almost certainly bring down the curtain on Ole Gunnar Solskjaer’s managerial reign.

After Wednesday’s humiliating 3-1 home defeat to rivals Manchester City in the EFL semi-final first-leg, and, last weekend, a 0-0 draw at Molineux against Wolves, where United failed to register a single effort on target, the Norwegian will be hoping for some respite – even if it comes in the form of a 1-0 win courtesy of a flukey own goal in added time.

But, as usual, storm clouds are gathering over the northwest.

Harry Maguire is doubtful, after sustaining a hip injury against Wolves.

And Norwich Director of Football, Delia Smith, has vowed to bake a special Hex Cake that will cast a magic spell on the United players.

“Everything is against us! We’re the richest club in the world, with what most teams would see as unlimited resources, but we’re cack at the moment.”

The Canaries are planning a surprise.