Sensational news coming out of Old Trafford this morning, after it was revealed that Manchester United players have told the… 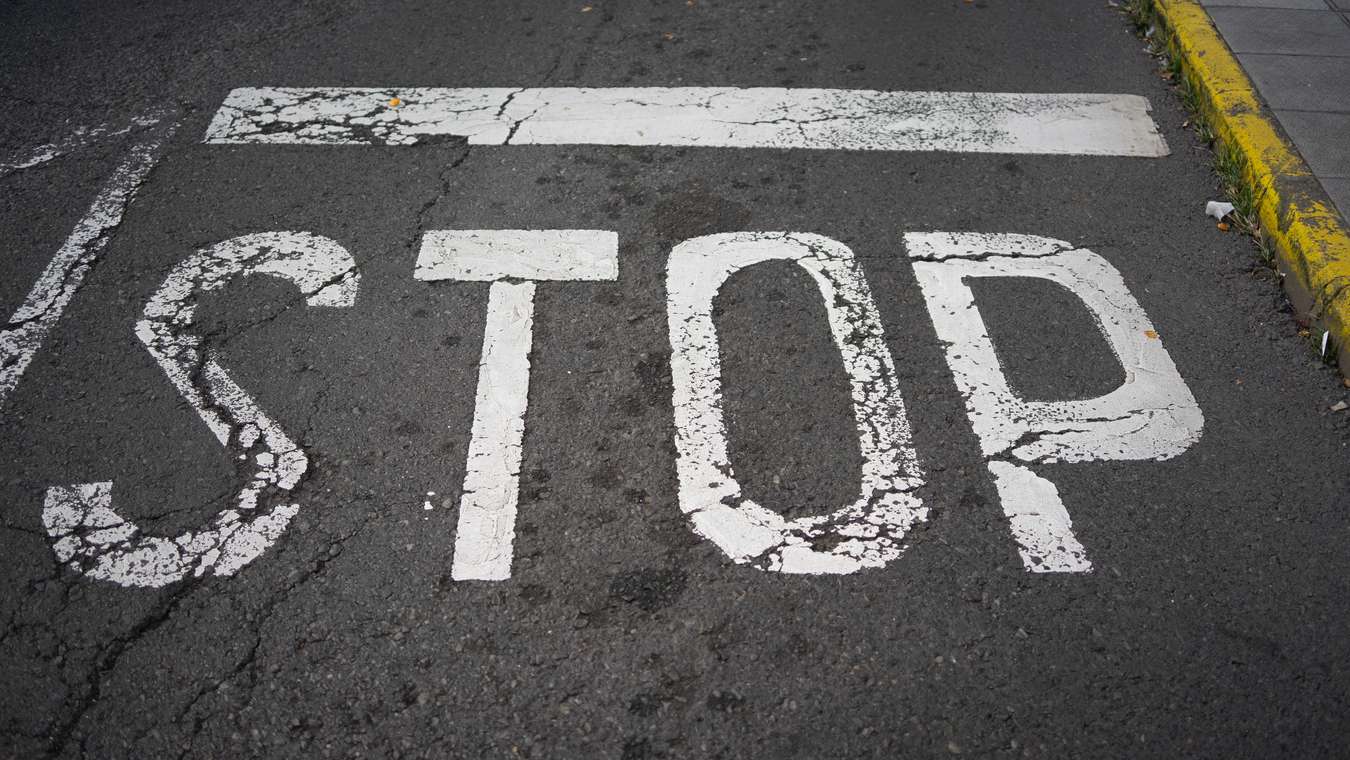 Sensational news coming out of Old Trafford this morning, after it was revealed that Manchester United players have told the club they are anxious for their match against Chelsea at Stamford Bridge on 17 February to be called off due to worries over the spread of the deadly Coronavirus.

But is this just a smokescreen?

United are having their worst season in living memory, if the disastrous 1973/74 season when they were relegated to the old Second Division under Sir Tommy Docherty is discounted, which it shouldn’t be.

But, says the Red Devils’ boss, Ole Gunnar Solskjaer, the outbreak of the virus is “the last straw in a season of utter doom and gloom”, and the 2019/20 campaign should be curtailed, as of now.

“The rest of this season might as well be written off, as nothing much is at stake for United. We are still in the FA Cup, but have little chance of winning it, once we come up against the big boys.”

Another reason for cutting the season short, is the ease with which Liverpool are running away with the title. They are currently 22 points clear of second-placed Manchester City, and it’s possible that the Reds might just be crowned champions in February, if City lose two more games.

United, meanwhile, are a distant seventh, and might, possibly, finish lower.