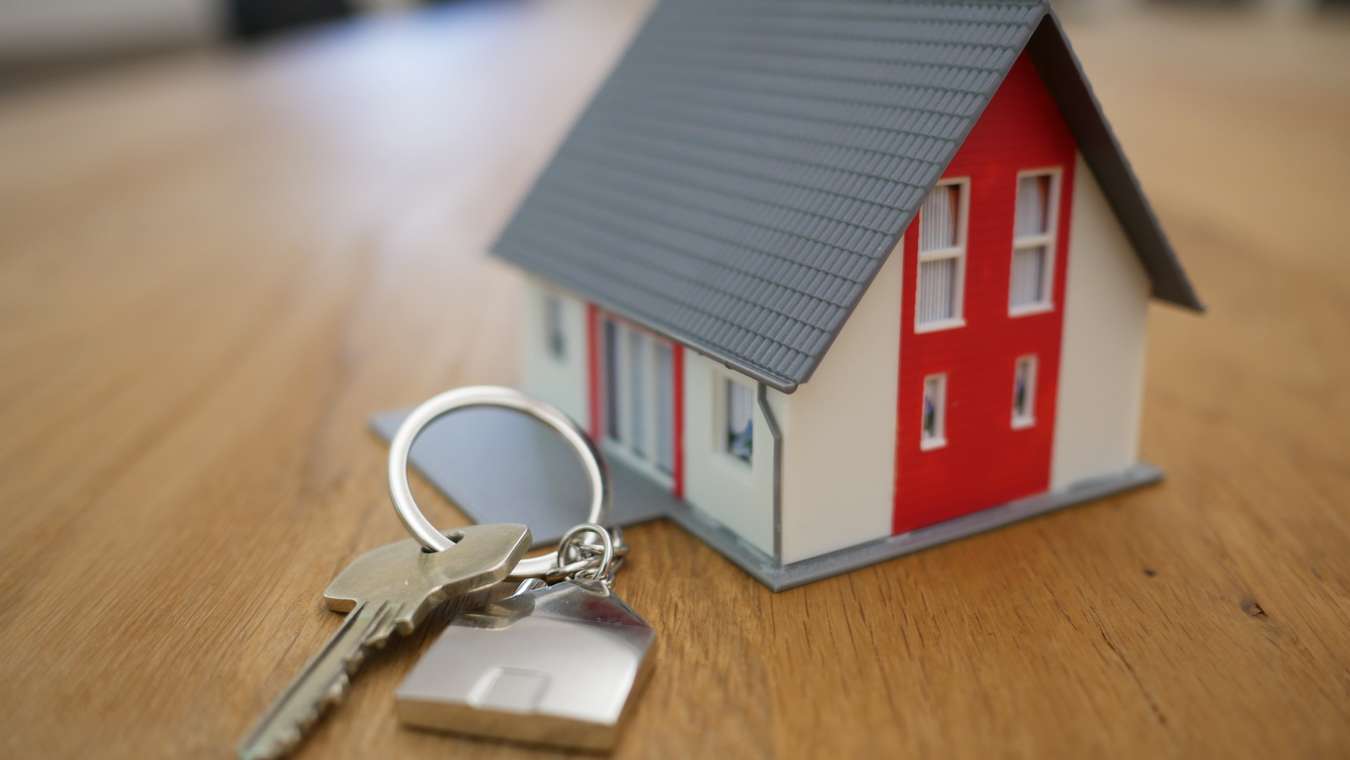 Manchester United executives are thought to be putting the finishing touches to a deal that would install Mauricio Pochettino to the coveted Old Trafford manager’s job, but will wait until after today’s game with Aston Villa to make an announcement.

Anything other than a victory for United will, most likely, end Ole Gunnar Solskjaer’s tenure today, but even a win might not be enough for the board, who met with ‘Poch’ earlier in the week, and are keen to rectify their earlier mistake of having given the job to the relatively-inexperienced Norwegian.

United, since the reign of Sir Alex Ferguson, have been a shadow of their former selves, and are eager to put this right. Solskjaer is, clearly, not the man to undertake this task, and somebody with more experience is needed.

Pochettino was sacked by Spurs and immediately replaced by former United boss, Jose Mourinho, and the ‘instantaneous’ managerial merry-go-round is set to keep on turning with the appointment of the Argentine.

A ‘For Sale’ sign has gone up in Mr. Solskjaer’s front garden.