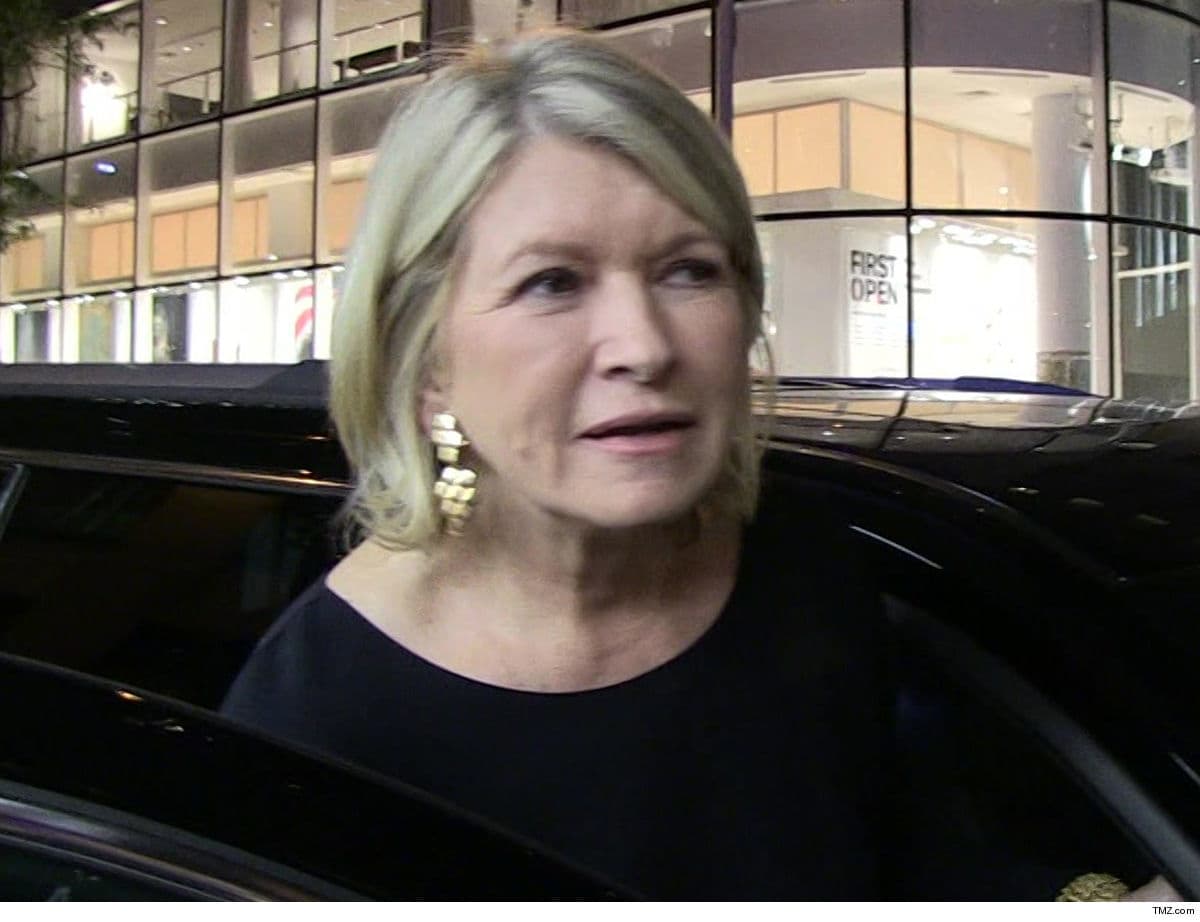 Martha Stewart abruptly canceled her book signing in New York after getting interrupted by an anti-fur activist … and it’s clear the demonstration ruffled her feathers.

We’ve just obtained video from Martha’s book signing at the Macy’s in NYC’s Herald Square Wednesday night, and it’s wild … you see the demonstrator come charging at Martha, holding up a sign about killing animals, ranting about Canada Goose and Martha having “blood on their hands,” as security guards quickly haul her away.

Martha’s clearly freaked out by the whole thing … we’re told the signing was called off shortly after the incident.

It’s unclear why the activist targeted this event … as best we can tell, Martha doesn’t have any connection to Canada Goose.

By the way, tons of fans had flocked to the event to snag a copy of her new book, “The Martha Manual: How to do (Almost) Everything!” Looks like they’re going home empty-handed.