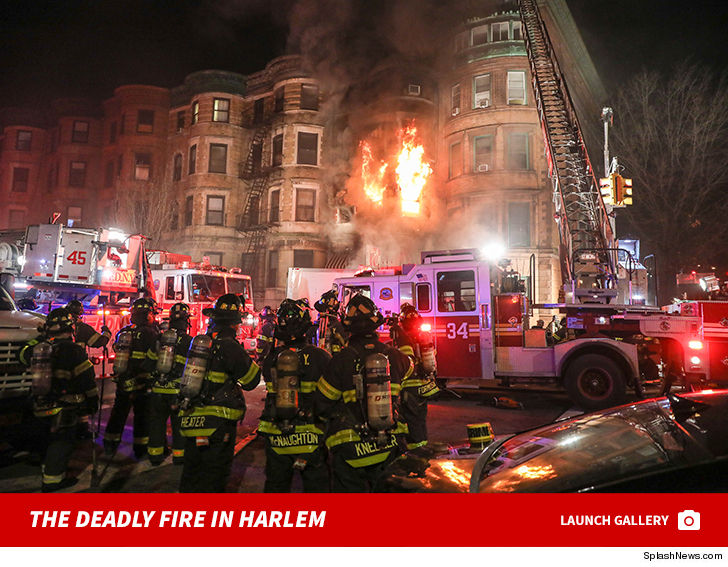 A huge building fire on the set of Bruce Willis and Ed Norton‘s movie cost a firefighter his life Thursday night.

The shoot was going down in Harlem when the 5-alarm fire broke out just before 11 PM. Norton is directing and co-starring with Willis in “Motherless Brooklyn” … and the production crew actually called in the blaze, which started in the basement of the building where they were shooting.

FDNY was out in full force — 44 fire trucks and 200 firefighters battled the inferno before knocking it down early Friday morning. One firefighter, Michael Davidson, was killed and 5 other people suffered injuries. 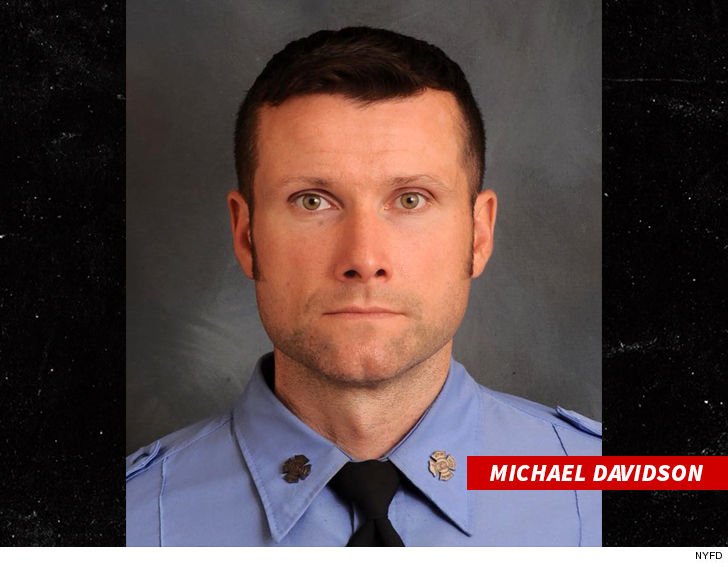 The film’s producers said, “As soon as we noticed smoke coming up into our set, our crew immediately alerted the fire department and began alerting residents of the building even as we evacuated our cast and crew.”

They also sent condolences to the firefighter’s family and thanked FDNY, saying, “We watched firsthand with astonishment as they charged into the smoke to make sure all were safely out and then fought to contain the blaze and prevent it from spreading.” 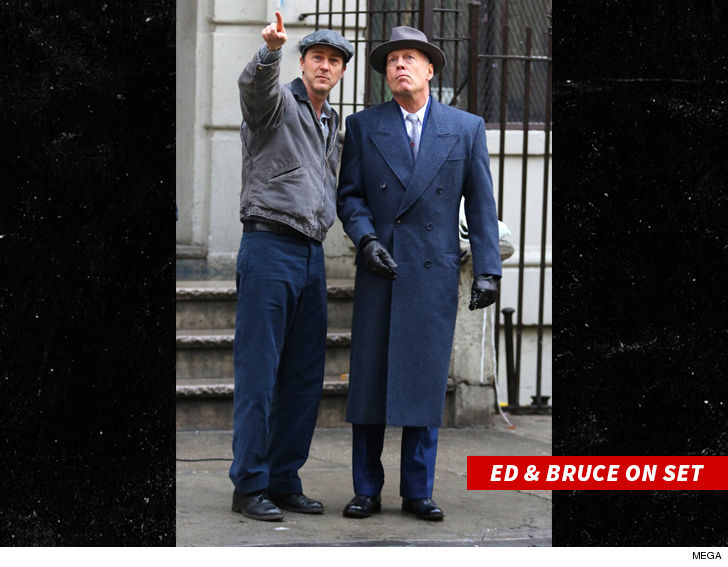