Mauricio Pochettino, the former Tottenham Hotspur manager, who was sacked by the north London club earlier this week, looks like… 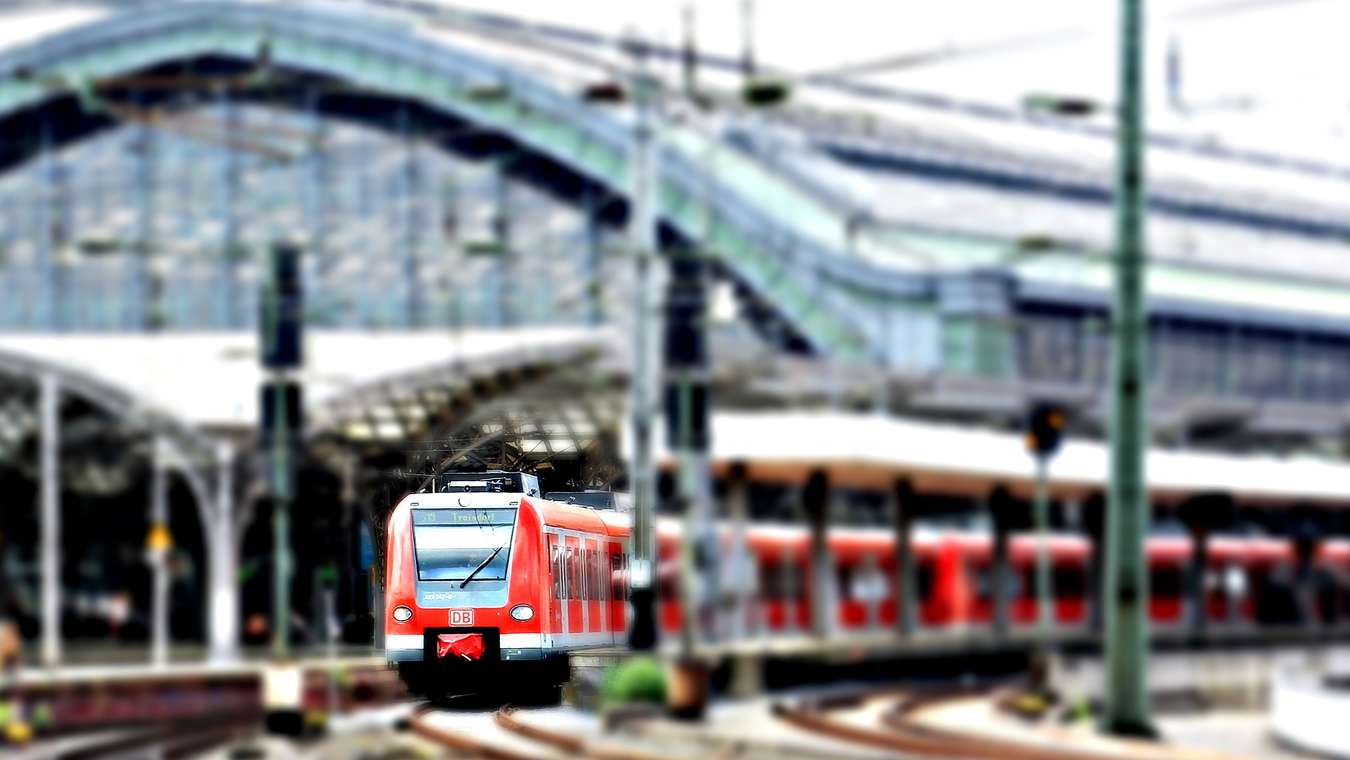 Mauricio Pochettino, the former Tottenham Hotspur manager, who was sacked by the north London club earlier this week, looks like he may be about to become the new Manchester United boss, after he was seen alighting from a train at Piccadilly Station this evening.

‘Poch’, as he is affectionately known, neatly put his free Metro newspaper in a bin, and was met by two men in suits, and was driven away at speed.

United, who were lucky to scrape a point in a 3-3 draw against Sheffield United at Bramall Lane earlier in the day, are expected to make a statement in the next few days on the managerial situation.

Current boss, Ole Gunnar Solskjaer, was tearful in his post-match interview. He blubbered: