Earlier reports that former Tottenham Hotspur manager Mauricio Pochettino was seen getting off a train at Piccadilly Station in Manchester,… 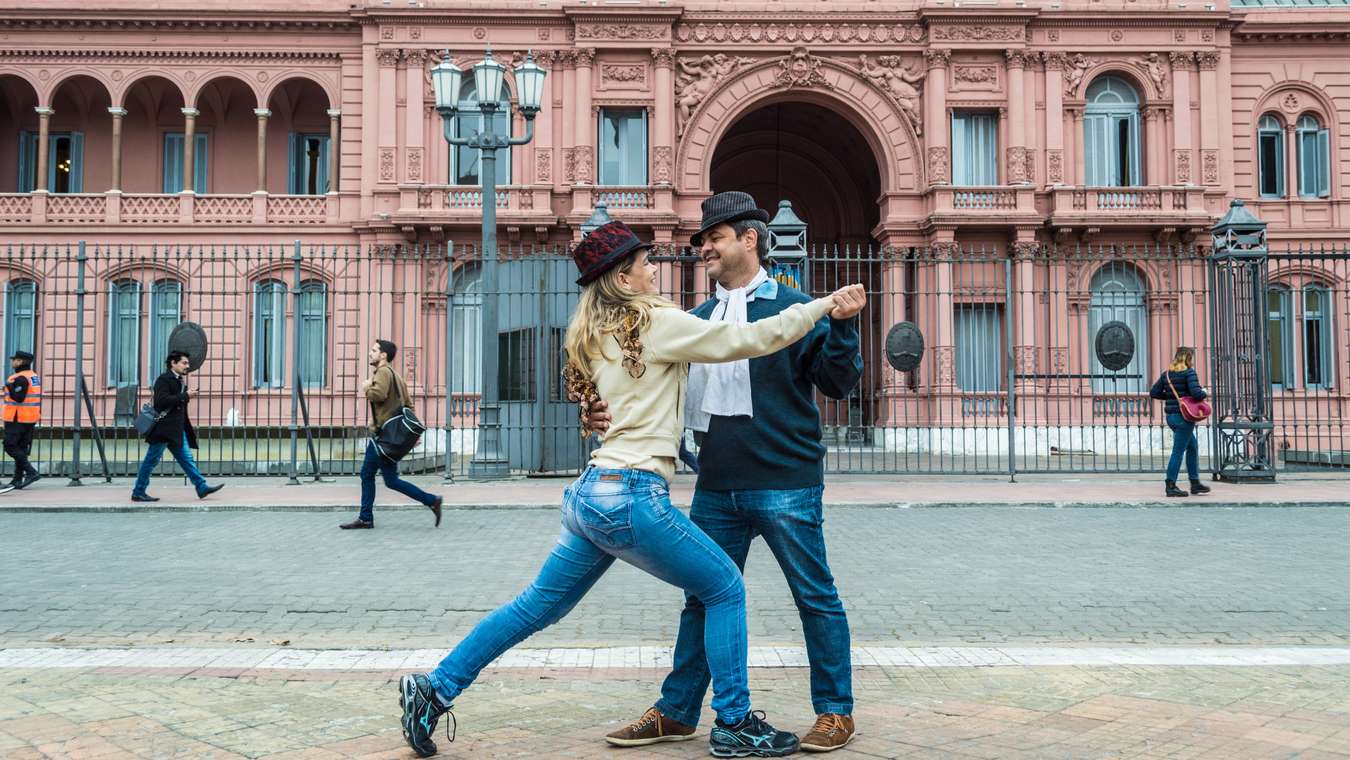 Earlier reports that former Tottenham Hotspur manager Mauricio Pochettino was seen getting off a train at Piccadilly Station in Manchester, and heading for Old Trafford in connection with the Manchester United manager’s job, may have been premature, as the Argentine has now been spotted coming out of a newsagent’s near to Manchester City’s stadium.

He was carrying a packet of Walkers Salt ‘n’ Vinegar crisps and a Mars Bar.

‘Poch’, as he is affectionately known, had his contract abruptly cut short at White Hart Lane, just months after taking Spurs to the Champions League final, and it was widely thought that he had been ousted unfairly.

Now, however, it appears that he may be just one small step away from replacing Pep Guardiola, who, it’s been rumoured, is dissatisfied with the way things have been working out at Maine Road recently.

City trail Liverpool by nine points, and, with the Reds looking formidable, Guardiola may have decided a change is in order. That would leave the way open for ‘Poch’ to take charge of the Sky Blues.

City fans were quick to react to the made-up news. One, Janice Ecclesthwaite, who has a bit of a fat arse, said:

Tango music could be heard outside the stadium this morning.

Apple ‘surprised’ to learn criminals might use their products|Humor