Despite reportedly receiving over 158 pledges of support from Tory MPs, Theresa May could still lose a vote of no-confidence,… 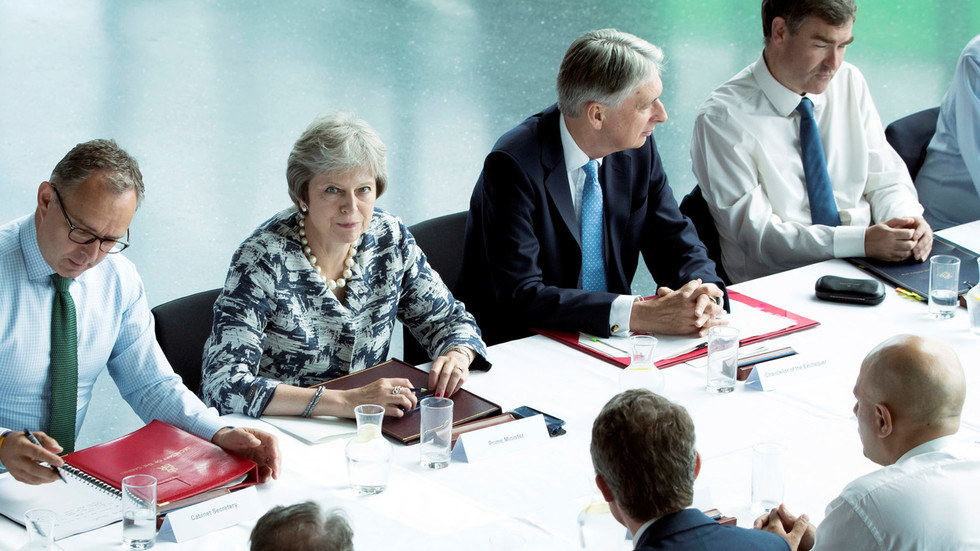 Despite reportedly receiving over 158 pledges of support from Tory MPs, Theresa May could still lose a vote of no-confidence, warn commentators, as Conservative politicians may be concealing their true intentions.

Running tallies, at the time of publication, put May’s avowed supporters at over 158 with around 30 vowing to vote against her, based on statements they had made either on social media or to journalists. The PM has reportedly garnered support by vowing that should she win, she will not lead the Tories into the next general election.

A secret ballot will be held this evening, in which May needs a majority, 158 of the 315 Conservative MPs, to remain leader.

The fact over 100 Tory MPs have publicly pledged their backing to Theresa May tells you nothing. What they do in private tonight could be entirely different

Still, there are apparently lots of MPs professing loyalty in public but committing to vote against the Prime Minister in private, and how foolish would you have to be to believe a promise from Theresa May? We are about to find out! #NoConfidence

Though according to Channel Four’s Krishnan Guru-Murthy, among others, “the fact” of May’s support “tells you nothing,” as what Tory MPs “do in private tonight could be entirely different.”

While on the BBC, Andrew Neil, reiterated that just because MPs say they’ll support May doesn’t mean they actually will.

Others speculated that May wouldn’t even need to lose the vote to be ousted, with the Financial Times’ Sebastian Payne tweeting that if over 100 MPs vote against her “she might have no choice but to resign.”

Remember the rebels don’t necessarily need 158 names to defeat Theresa May. If they can take enough of a chunk out of her authority – say over 100 MPs – she might have no choice but to resign.

The sentiment that 100 rebels would be enough to topple the PM might be wishful thinking from May’s opponents, who are reportedly briefing that even 80 votes would be enough to see her off. Her supporters, including many leading cabinet figures, have repeatedly asserted that should May win by even one vote she will continue.

Very interesting to see Theresa May critics briefing out v early that 80 votes against her is enough to see her off – 100 a 'disaster' etc. Officially they need 158 to win

The last thing our country needs right now is a Conservative Party leadership election. Will be seen as self-indulgent and wrong. PM has my full support and is best person to ensure we leave EU on 29 March

Should May lose the vote of no confidence a Tory leadership contest will be triggered, with the frontrunners thought to be Brexiteer Boris Johnson and Home Secretary Sajid Javid.

Despite claims of Tory duplicity, May is considered a 1/7 favorite to win by the bookies. While another set of gamblers have backed May; the FTSE 100 rallying and Pound Sterling rising against the dollar, after respective recent poor performances.