A man’s lengthy diatribe against feminists, immigrants and the current state of England has gone viral after being caught on… 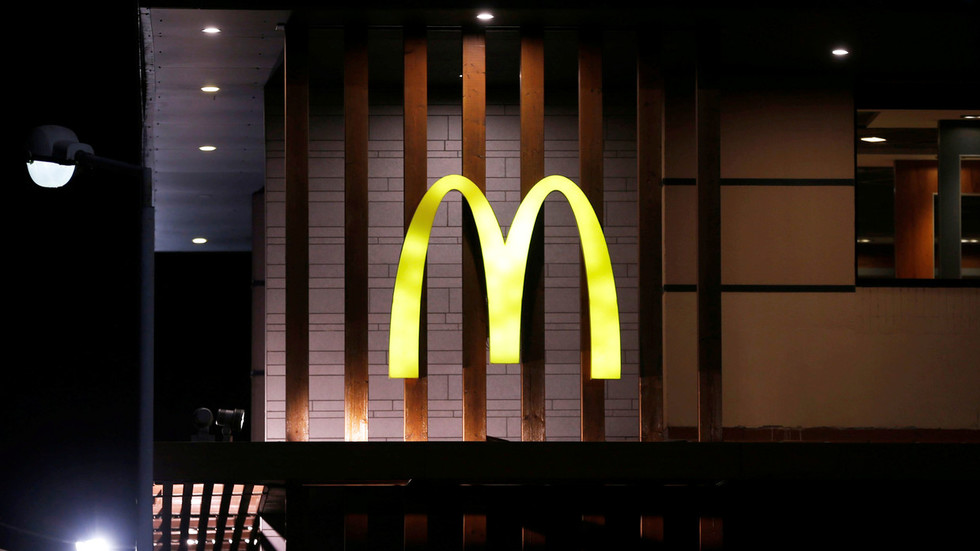 A man’s lengthy diatribe against feminists, immigrants and the current state of England has gone viral after being caught on camera in a McDonald’s restaurant in London.

The man can be heard complaining that the fast food outlet is “run by bloody immigrants” before going on to say that “white men built civilization”.

Musician Alex Parvenu shared footage of the incident, which took place in the Brixton branch of the fast food chain at around 8.30pm on Friday night.

“This just happened in #Brixton @McDonaldsUK. A guy ranting about immigrants, feminists & white males creating civilization. Can we find out who he is? Dude was being pretty misogynistic & racist,” Parvenu said.

At the start of the video the man moves through the crowd in the busy restaurant and can be seen shouting at staff and customers.

“I just want to say that this is run by bloody immigrants,” he can be heard saying.

The man then moves to the back of the line of customers and goes on an extraordinary tirade against feminism.

The man, who appears to be unsteady on his feet, yells at his fellow customers, describing them as “weak feminists” and “soy boys”. He adds that they are letting “women run the world”, and implores them to “cut off their balls”.

“The world was created by white men and you don’t like it, do you?” the abusive customer says.

“You don’t like that civilization was created by white men and it bothers you because you can’t do what we do.”

Following these remarks, the man was gently moved towards the building’s exit. Parvenu’s video has garnered over 645,000 views and has been shared thousands of times since the musician posted it on Friday night.

In a statement, McDonald’s confirmed that the incident took place in its Brixton branch and said that it is “supporting our team who were working at the time.”

A spokesperson for the Metropolitan Police said that inquiries are underway to identify the male but no arrests have been made.

“A male within the venue was verbally abusive toward people using abusive language and making racial slurs,” the spokesperson said.