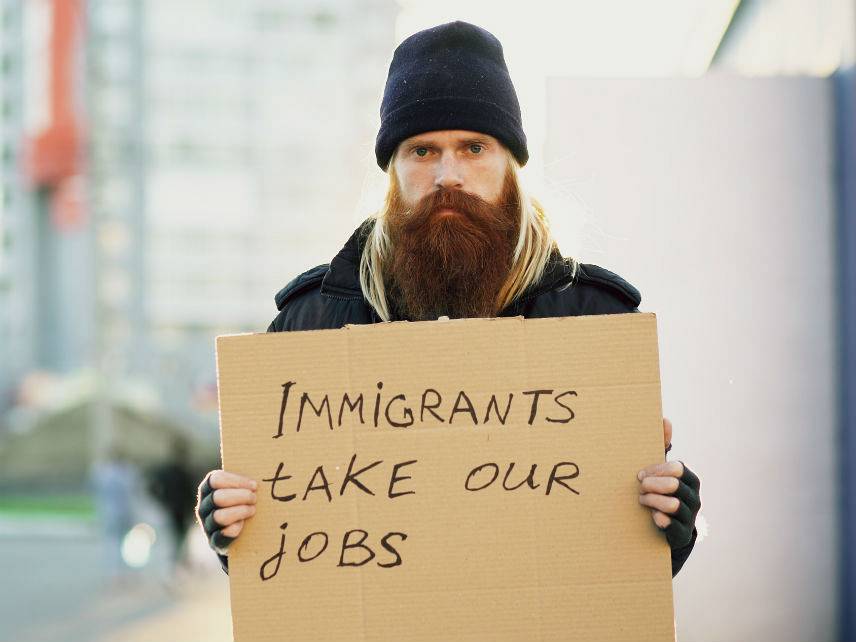 Migrants and asylum seekers provide big net benefits to their host countries reports a new study in Science Advances by three French economists. The researchers used 30 years of data on migrant and asylum seeker flows into 15 western European countries. They were seeking to find what effect permanent migrants including refugees who sought and obtained asylum between 1985 and 2015 have had on subsequent GDP per capita, unemployment rates, government spending and tax collections in those countries.

Once the economists crunched the numbers they found that migrant flows during the past 30 years have had substantial positive effects on European economies. Specifically, the researchers report that migrants “significantly increase per capita GDP, reduce unemployment, and improve the balance of public finances; the additional public expenditures, which is usually referred to as the ‘refugee burden’, is more than outweighed by the increase in tax revenues.”

The researchers add, “Our results suggest that the alleged migrant crisis currently experienced by Europe is not likely to provoke an economic crisis but might rather be an economic opportunity.” They do acknowledge that large flows of asylum seekers are posing political and diplomatic problems in many European countries. It is clearly the case that some politicians seek power by whipping up fears among native-borns about supposed irreconcilable cultural differences and economic competition from the newcomers. However, the researchers hope that “these political challenges may be more easily addressed if the cliché that international migration is associated with economic ‘burden’ can be dispelled.”

This new study bolsters the results of similar research on refugees and migrants in this country, including a review reportedly suppressed by the Trump administration last year, that finds that they increase incomes and are a net fiscal benefit.

Illinois Police Just Claimed if Marijuana is Legalized, They’ll Have to Kill Their Police Dogs

More Afghan Civilians Killed By US Than By Taliban! Will Trump Withdraw?