Miley Cyrus seems to have a philosophy on new loves of her life — bring them into the family fold early and often … or at the very least, introduce ’em to mom.

The singer was spotted out Saturday morning with her new Aussie hunk of a BF, Cody Simpson, in the Toluca Lake neighborhood of L.A. — where we’re told they met up with Tish Cyrus, who was waiting for them inside a cafe for a little breakfast.

They hung out for a while, and eventually … we’re told Miley ended up leaving with her ma, while Cody split on his own. All three of them weren’t pictured together in this instance, but it’s clear this was a get-together … and possibly, even a meet and greet.

Of course, Miley and Cody have been friends for a while … so it’s conceivable he’s already met Tish. Either way, it appears to follow a pattern we’ve noticed in Miley … shortly after going public with her new boo, mama bear comes into the picture ASAP. 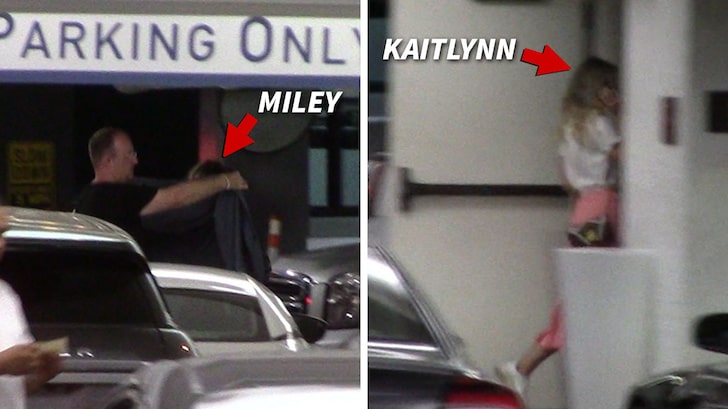 You’ll recall … a few days after photos surfaced of Miley and Kaitlynn Carter making out in Italy, we saw MC bring Kaitlynn along for a WeHo outing, with Tish playing chauffeur. Similar circumstances here … Miley’s relationship with Cody was revealed just last Friday.

TMZ broke the story … Miley was seen getting cozy with Cody at a restaurant in L.A. They’ve been all over each other on social media ever since that cat got out of bag. 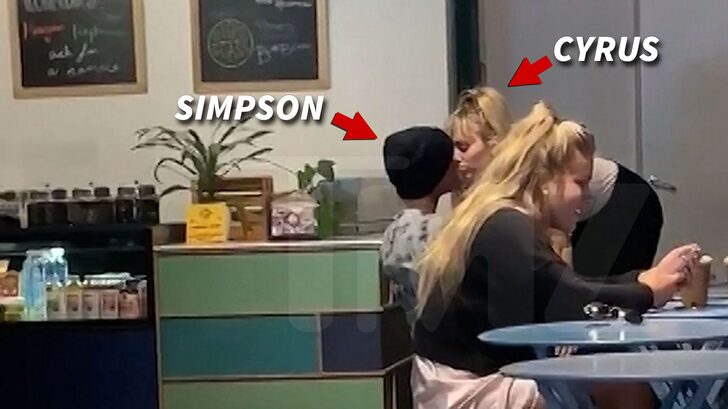 Anyway, it looks like things are moving along right on schedule for Miley and co. — family-wise, that is. Here’s hoping the ultimate landing spot is slightly different though.