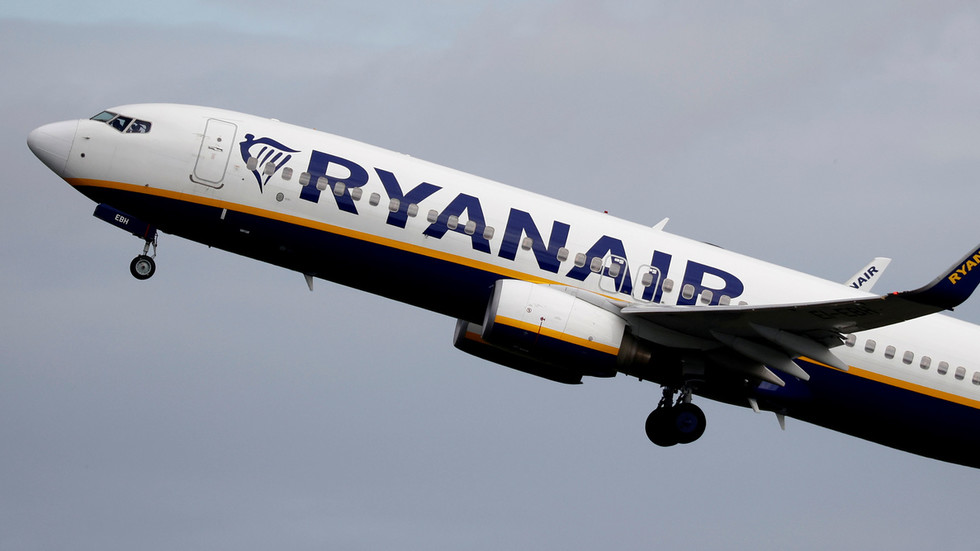 The plan will exempt travelers from the mandatory two-week quarantine. A full list of countries is set to be unveiled by the British government next week, and it is expected to include France, Greece and Spain.

While the plan has been designed to help air carriers, hard-hit by the Covid-19 fallout and enduring travel restrictions, the industry has not been very pleased with that limited lifting of anti-coronavirus measures. Ryanair called for scrapping all the restrictions at once instead.

READ MORE: London’s second-busiest airport may not return to pre-coronavirus passenger levels until 2024

“The UK government’s idea of “air bridges” is more idiotic rubbish from a government who can’t operate a “form filling” quarantine or a track and trace system either,” Ryanair told Bloomberg in a written statement.

Thousands of British families are ignoring this useless quarantine as bookings to Europe from the UK for July and August are flooding into Ryanair.

While the UK was among the last to introduce a mandatory quarantine for air travelers, the move caused a very angry reaction from airlines operating in the country. Early in June, British Airways joined forces with Ryanair and budget airline EasyJet to sue the British government. the air carriers arguing that the restrictions would have a “devastating” effect on the industry and would ultimately result in the decimation of “thousands of jobs.”

The ongoing pandemic, which has infected nearly 10 million people worldwide and killed some 500,000, has hit the aviation industry very hard. Most countries have closed their borders and imposed travel restriction in bids to halt the spread of the disease, bringing passenger flow close to zero.

Despite some countries moving to reopen borders, the industry is not expected to reach pre-coronavirus levels for at least three years. Moreover, the spread has been gaining momentum again in the past few days in a number of countries, namely Brazil and the US, prompting fears of an impending second wave of the pandemic – and the return of restrictions in full force.