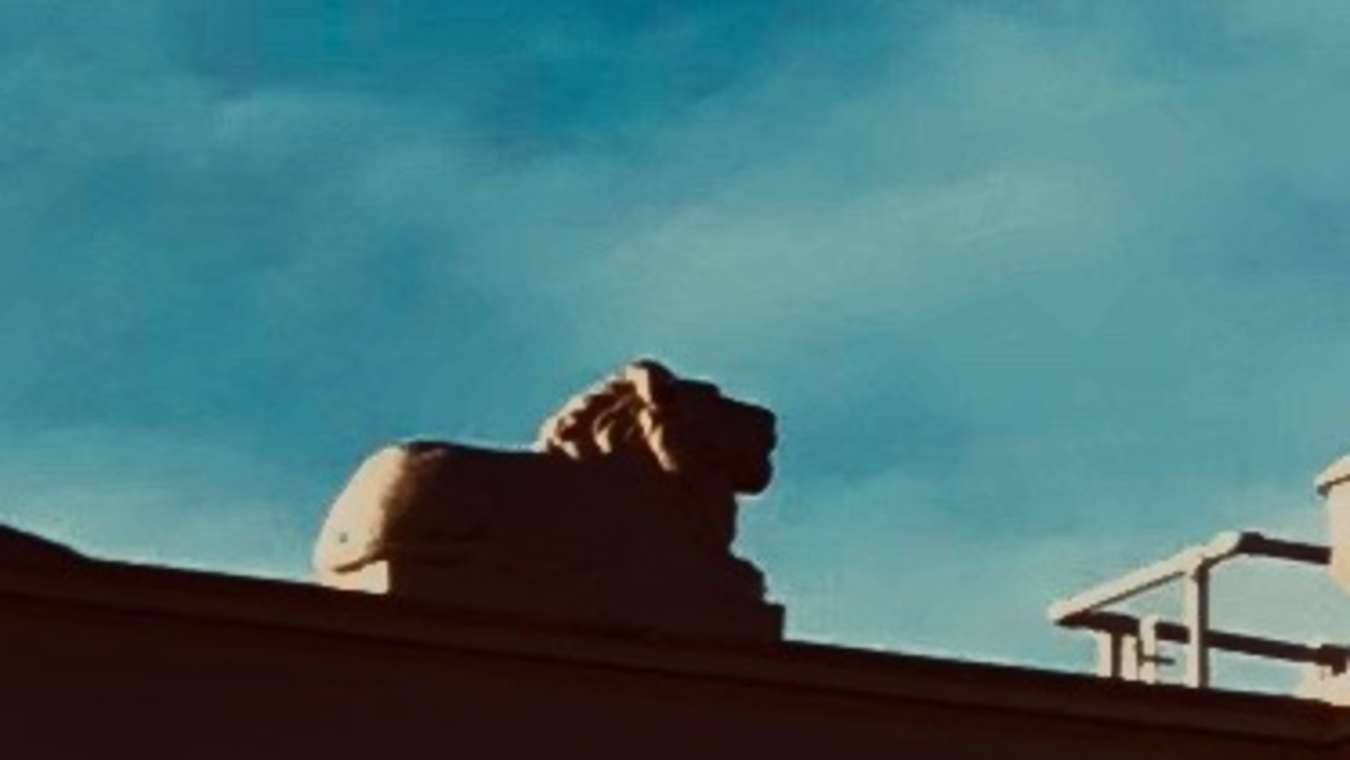 Washington DC – (Reuterus): Vice President Mike Pence may have used a professional body double to evade charges of lying under oath at his January 2017 vice presidential inauguration according to reports.

The Trump-appeasing half-wit was spotted hiding behind Moron Tabernacle sopranos at an earlier ceremony rehearsal, looking decidedly drenched in sweat ‘and smelling of wet cougar’.

And that was before sweet lil’ Iwanka lent him her hanky to mop up some droplets from Pence’s fevered brow.

“This story is complete and utter bollox,” the Spoof’s very own Washington corresponded has commented.

“More likely it was Tiffany that did any mopping the Trump family deemed necessary.”

The mid-winter Inauguration was a bit of a flop.