Cancer and other leading causes of death have claimed a higher number of UK lives in private homes this year,… 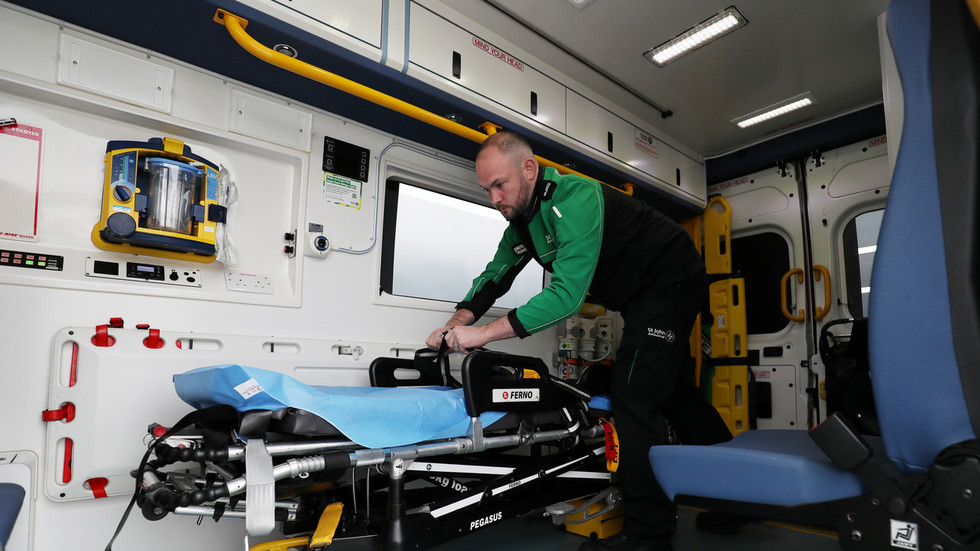 Cancer and other leading causes of death have claimed a higher number of UK lives in private homes this year, new data shows. Hospital admissions for non-coronavirus conditions significantly decreased during the pandemic.

Deaths from heart disease among men at private homes in England has been 26 percent higher than the five-year average since the start of the pandemic, UK media reported, citing the Office for National Statistics (ONS). Similarly, deaths from bowel cancer among men have gone up 46 percent.

Deaths from dementia and Alzheimer’s disease have increased 75 percent for women, and deaths from breast cancer have gone up 47 percent.

Analyzing the deaths at homes registered between December 28, 2019 and September 11, 2020, the ONS reported that “for the leading causes of death in England and Wales [they] were above the five-year average while deaths in hospitals and hospices were below the five-year average, suggesting a redistribution of deaths between locations.”

Also on rt.com Wales to be plunged into 2-week ‘firebreak’ lockdown from October 23

“Unlike the high numbers of deaths involving COVID-19 in hospitals and care homes, the majority of deaths in private homes are unrelated to COVID-19,” the head of mortality analysis at the ONS, Sarah Caul, wrote.

Media previously reported that hospital admissions for cancer patients dropped dramatically between March and June, when the NHS was suddenly overwhelmed by the influx of Covid-19 patients, and the same was true for conditions such as diabetes and strokes.

A July study by the Health Data Research Hub for Cancer projected up to 35,000 additional deaths from cancer within the next year as medical resources are being focused on fighting the coronavirus.