MP Gareth Johnson has resigned his post as a minister in the Government’s Whips’ Office, ahead of a highly anticipated… 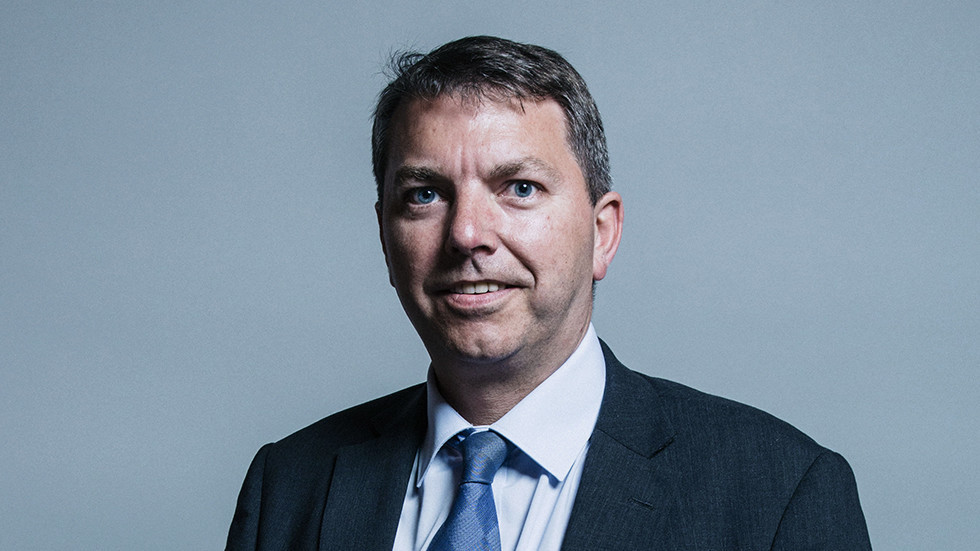 MP Gareth Johnson has resigned his post as a minister in the Government’s Whips’ Office, ahead of a highly anticipated vote on Theresa May’s Brexit deal. Johnson said in his resignation letter that he could not support the deal.

Addressing his letter to May, Johnson wrote that the current deal being pushed by the government “gives out country no clear, unilateral path out of the European Union and ensures we will be fettered in our ability to negotiate trade deals.”

“This agreement prevents us from taking back control and instead could leave us perpetually constrained by the European Union,” he added.

The deal is expected to be canned in a vote scheduled for Tuesday, and May’s cabinet will likely face a co-confidence vote after the deal fails to pass.

On Monday, May went on one-day speaking tour in a last-ditch effort to convince legislators to support the deal. In a speech delivered in the leave-supporting city of Stoke-on-Trent, May accused the parliament of undermining the wishes of the British people.

“As we have seen over the last few weeks, there are some in Westminster who would wish to delay or even stop Brexit and who will use every device available to them to do so,” May said. “I ask MPs to consider the consequences of their actions on the faith of the British people in our democracy.”

May’s government suffered a string of resignations in November after the prime minister announced that her cabinet had settled on a Brexit deal.

Notably, Brexit Secretary Dominic Raab – the man charged with negotiating and finalizing the deal – was among the handful of ministers who resigned. In his resignation letter, Raab said that the Brexit deal in its current form was deeply flawed.

With the support of 200 lawmakers within her Conservative Party, May managed to survive a no-confidence vote on December 12. She may not have the same luck on Tuesday, however. Some 100 MPs of May’s own party as well as 10 legislators from the Democratic Unionist Party, a Northern Irish partner in her minority coalition, are likely to vote against her deal. Following the vote, Labour Party’s leader Jeremy Corbyn is expected to file a motion of no confidence, potentially leading to a new general election.