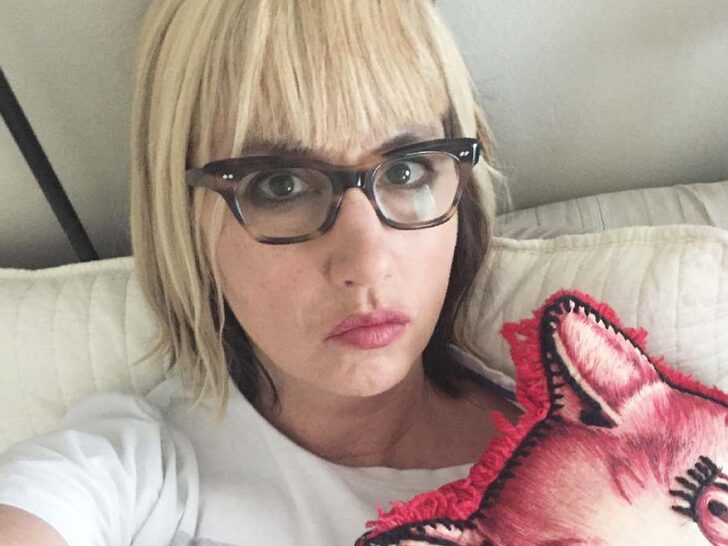 Kim Shattuck — the lead singer and bassist for The Muffs — is dead after a two-year battle with ALS.

Kim’s husband shared the sad news Wednesday in a social media tribute to his late wife … saying, “This morning the love of my life Kim passed peacefully in her sleep after a two year struggle with ALS.”

Her husband continued … “I am the man I am today because of her. She will live with all of us through her music, our shared memories and in her fierce creative spirit. I love you always my Kimmy. Thank you for sharing your life with me.”

Kim’s death comes just two weeks before The Muffs were set to release their first album in five years, “No Holiday.”

Kim and Melanie Vammen were band members in The Pandoras back in the 1980s, and in 1991 the women decided to form their own punk band and called it The Muffs.

Shattuck’s most famous song … a Muffs cover of Kim Wilde‘s “Kids in America” … was famously featured on the soundtrack for the 1995 hit movie, “Clueless.”