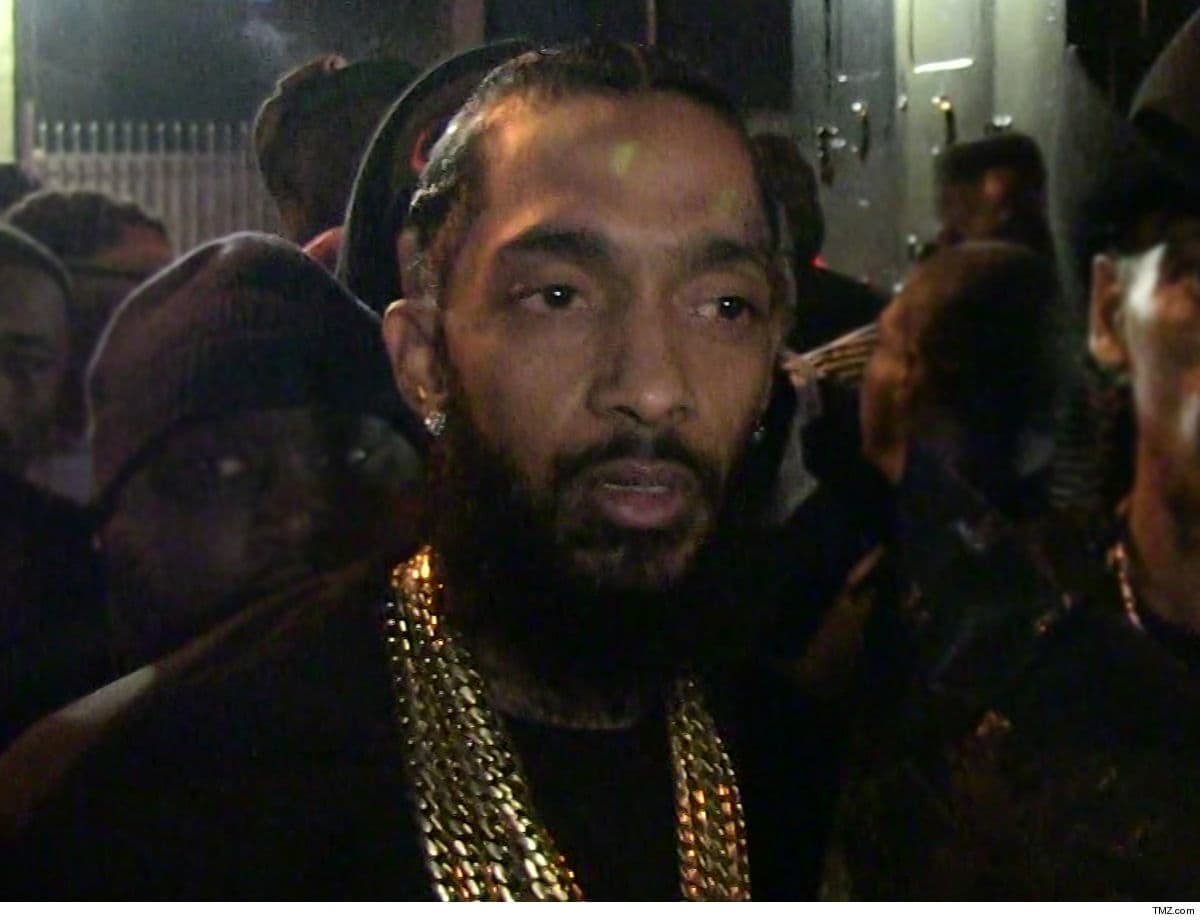 Multiple people are injured and police and paramedics are on the scene of a Nipsey Hussle memorial after a loud noise sent people scrambling.

Thousands showed up outside Nipsey’s clothing store — where the rapper was gunned down just a day before — Monday night. Video from overhead shows the crowd suddenly break into a panic and begin to run from the area. Reports on the ground say a loud noise — that sounded like gunfire — sent everyone scrambling and causing a stampede … injuring multiple people in the process.

A HUGE stampede of people rushed out of the @NipseyHussle memorial area. People thought they heard something break or a loud noise and started running. @ABC7 pic.twitter.com/rVp84eNCYi

At this time, the reports of gunfire don’t seem to be supported … it’s unclear what the loud noise was that started the chaos.

The LAPD released a statement saying, “Our men and women are on scene and making every effort to protect everyone in attendance at the Nipsey Hussle vigil. Reports of shots fired at the vigil do not appear to be accurate. We do have injured in the chaos and are attempting to restore order.”

At least one person is injured. Blood everywhere next to this person. The stampede at @NipseyHussle’s memorial may have started because of a loud noise that people thought was a gunshot. @ABC7 pic.twitter.com/tnuKIsZi9d

The statement continues, “We understand the community is mourning and we feel your loss. We are asking for everyone to follow the officers directions and disperse from the immediate area.”

TMZ broke the story … Nipsey was murdered Sunday outside of his clothing store. Video surveillance of the attack shows a man walk up on the rapper and others before firing multiple shots. The cause of Nipsey’s death is listed as gunshot wounds to the head and torso.

His killer has not yet been apprehended.