Elon Musk’s artificial constellation of Starlink microsatellites will stream across the night skies above the UK twice this weekend, providing… 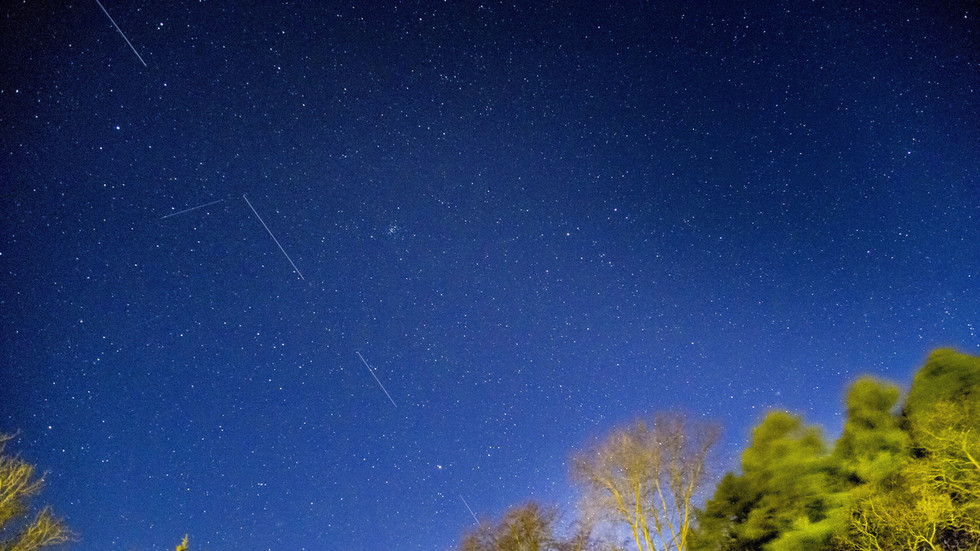 Elon Musk’s artificial constellation of Starlink microsatellites will stream across the night skies above the UK twice this weekend, providing some fodder for amatuer astronomers but some frustration for the pros.

Musk’s SpaceX designed the fleet of microsats to provide cheap broadband internet to neglected areas of the globe.

While this is a noble goal, the swarm of microsatellites has divided the astronomy community: amateurs have added them to the list of casual targets for a night of stargazing while professionals and researchers bemoan the additional light pollution, lampooning Musk for ‘destroying’ the night skies.

as much as i love the way you are connecting the world to the internet, i’m really concerned about the long term effect on the sky seen from the ground, if your plan is to indeed deploy thousands of them pic.twitter.com/VAGyxem6KZ

Regardless of the controversy, the artificial constellation flyby will be visible tonight on Friday May 15 at approximately 9.35pm London time (GMT +1), and again at 10.11pm on Saturday May 16.

There are currently 422 Starlink satellites in orbit which will be visible as small, fast-moving streaks across the night sky, provided stargazers are far enough away from ground-based sources of light pollution.

Starlink’s website provides a real time map of its location over the Earth to better help fans catch up with the commsats, though time may be running out to catch a glimpse of the little space-based sprites.

Also on rt.com Elon Musk steals even more of the night sky as he launches another batch of his planned 40,000 satellites

Coronavirus: US travel ban on 26 European countries comes into force