In the grand tradition of Roman emperor/philosopher Marcus Aurelius, Ben Foley of Nashville, Tennessee, decided to become a stoic. “I… 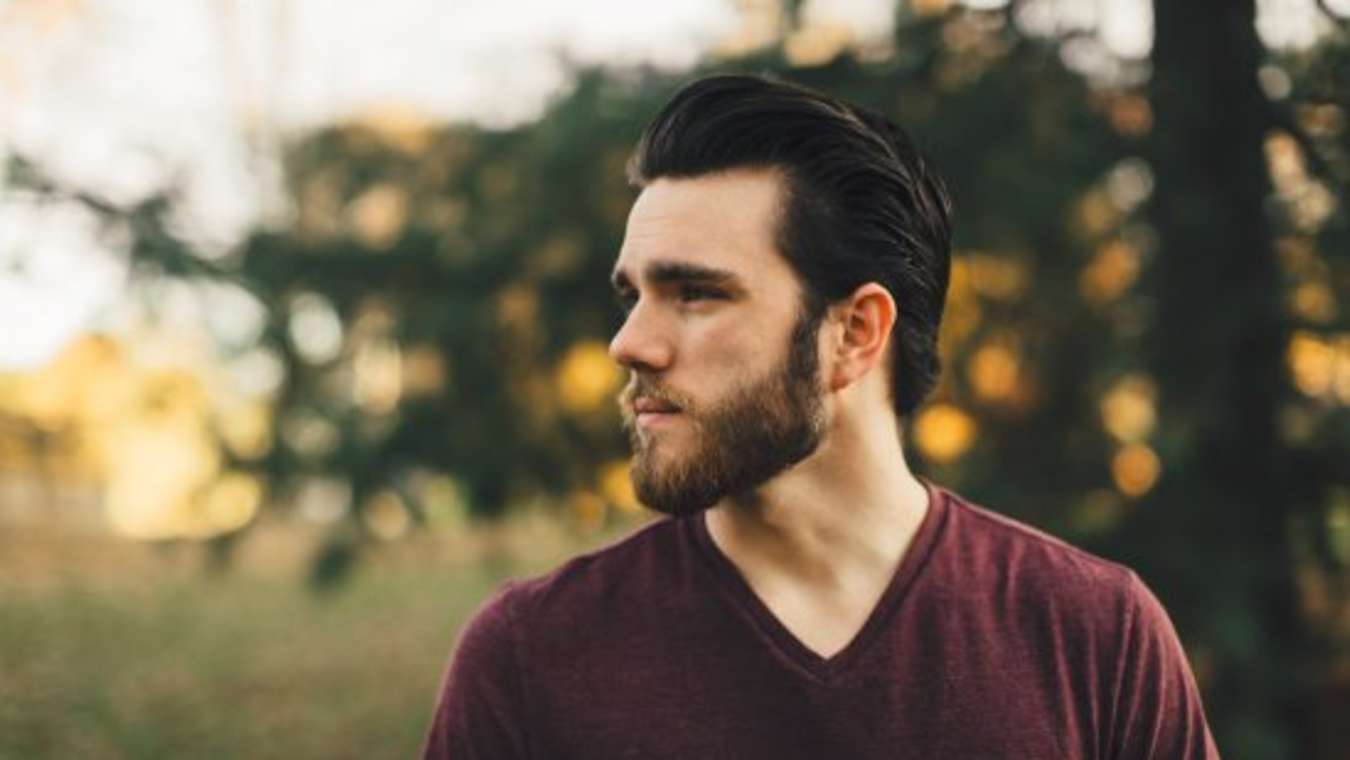 In the grand tradition of Roman emperor/philosopher Marcus Aurelius, Ben Foley of Nashville, Tennessee, decided to become a stoic.

Foley explained that it was the general lack of pleasure in his life that prompted to him pursue this particular life path.

“It wasn’t getting the chicks, the dough, the flash, the fame, the kudos,” sad Foley, one of the countless singer/songwriters struggling to make a name for themselves in Music City. “It’s kind of blew.”

But Marcus Aurelius’s Meditations taught Foley that he could be cool with the difficulties of life – and superficial external gratifications like celebrity and good fortune were to be shunned.

“I was already shunning them involuntarily,” said Foley. “So that was no problem for me.”

According to Foley, his new life philosophy is really working for him. “I feel much more Zen,” he said. “And anytime someone blows me off or disappoints me in any way, I just say, ‘No problem, dude. I’m a Stoic.’ Pretty badass, right?”