Carson Ray, an erstwhile singer-songwriter living in Nashville, Tennessee, stumbled onto a powerfully handy turn of phrase suitable for responding… 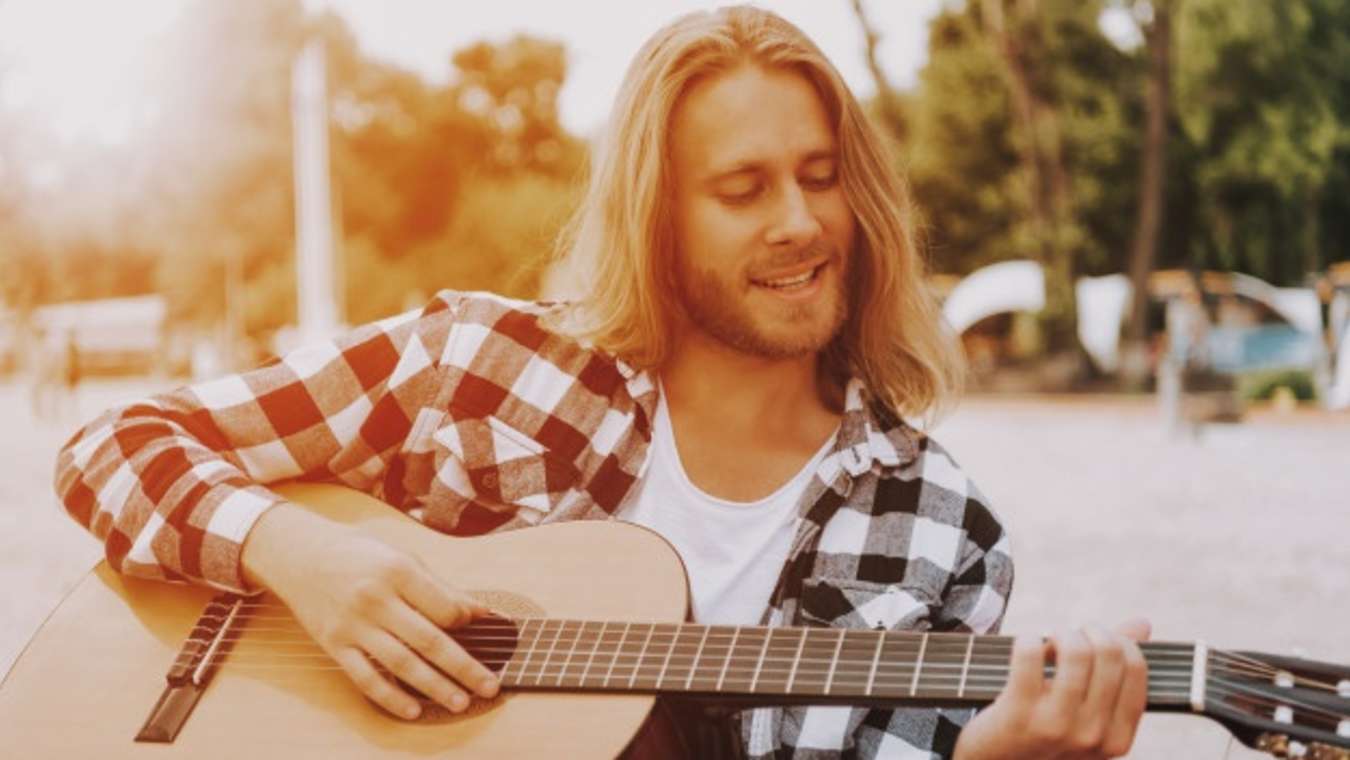 Carson Ray, an erstwhile singer-songwriter living in Nashville, Tennessee, stumbled onto a powerfully handy turn of phrase suitable for responding to just about any inquiry or passing remark in, “Oh, ya know.”

“It works for just about anything,” said Ray, who explained that he often used to struggle to come up with things to say. “It’s made life a lot easier.”

And life itself was one of the subjects that, in the past, Ray found difficult to concisely describe or assess in casual conversation. “But, ‘Oh, ya know’ about sums it up,” he said. “People  seem to get where I’m coming from.”

And having the language to appropriately convey his general level of life-weariness has served to strengthen his relationships, says Ray.

“I find it builds empathy,” said Ray. “By saying, ‘Oh, ya know,’ I’m basically saying I know the other person understands. And they really do, at least in most cases, is what I’ve found.”  He noted that he punctuates the remark with a shrug in the event that there’s any doubt.

Encouraged by the jump in his verbal acuity, Ray, who hasn’t cut a record in several years, says that he plans to get back to writing songs.

And just how’s his music career been going here in Music City? You might have guessed.