Sandra Larkin of Nashville, Tennessee, has exponentially upped her intake of greens, calcium and protein by incorporating a daily specialty… 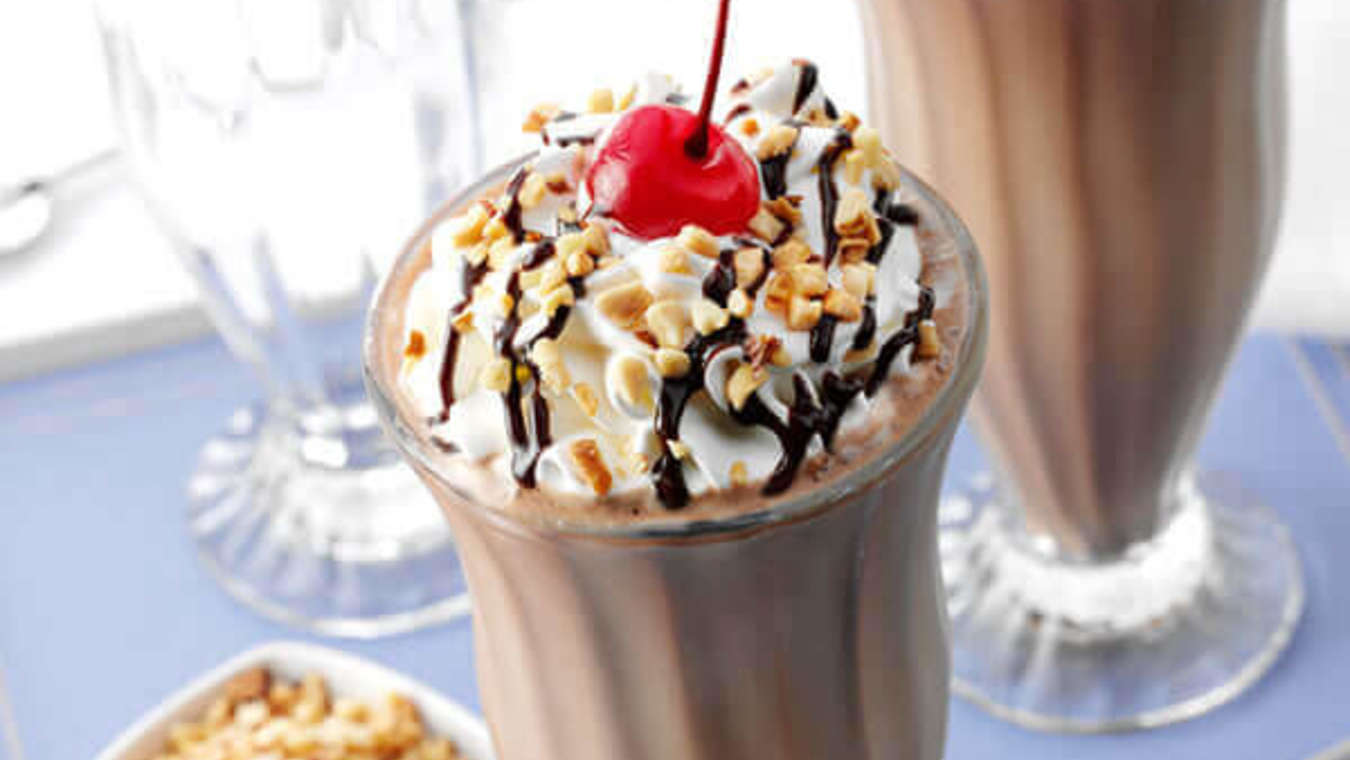 Sandra Larkin of Nashville, Tennessee, has exponentially upped her intake of greens, calcium and protein by incorporating a daily specialty smoothie into her morning routine. Larkin highly recommends her chocolate peanut butter smoothie to anyone interested in taking their health into their own hands and gulping it down in 30 seconds or less.

Larkin’s health history has been checkered, to say the least. “I used to eat hardly any greens,” she said. “Now, I throw a handful of fresh spinach into my chocolate smoothie, and bingo, it’s like I just ate a whole salad.”

Larkin noted that dark chocolate contains a plethora of antioxidants, although she prefers the milder taste of milk chocolate in her blended drinks. And if the chocolate alone isn’t enough to cut the bitterness of the half-cup of spinach in the drink, a cup or two of peanut butter and a banana, unfailingly finish the job. And, on those days that she’s got a heavy work schedule and seeks an additional protein boost, Larkin adds a cup of agave-sweetened full-fat Greek yogurt to get the full low-carb benefit of cow’s milk.

“People don’t realize that eating healthy can taste really good,” said Larkin, who finds that her light breakfast kicks her metabolism into high gear so that she’s ready for solid food by eight a.m. “It takes some discipline, but it’s worth it.”

And her new health habit has served her well. For one, the blended nature of the health-promoting chocolate elixir eases the troublesome effect of the several grams of fiber contained in the half-cup of greens. And on top of that, Larkin has noticed that her hair seems shinier.

Even so, maintaining healthy habits isn’t always easy, as Larkin herself is the first to admit. “One day I was feeling lazy and just grabbed an apple for breakfast,” she said. “I didn’t feel great about it, but I got right back on track the next day. At the end of the day, that’s what matters.”