On January 6, the National Guard was made to wait three hours before being given the green light to move… 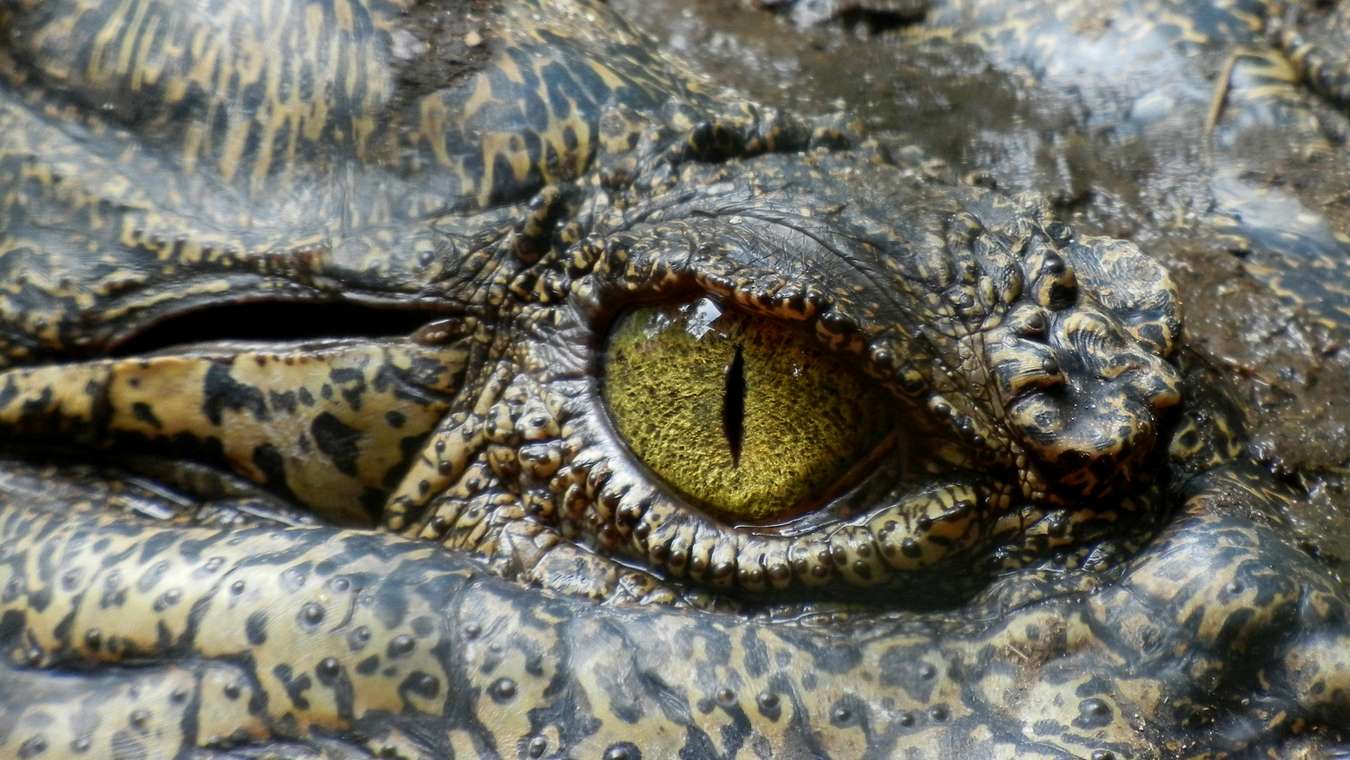 On January 6, the National Guard was made to wait three hours before being given the green light to move and protect the Capitol. House and Senate members were made to wait, barricaded behind doors, fearing for their lives, hiding from the invading Trump mob.

Why the three-hour wait? Smells a little fishy?

Not fishy to Donald Trump. People believe he finally gave the go-ahead after realizing Mike Pence and Nancy Pelosi were not located fast enough. No coup today!

Earlier, Trump preached to his mob to go and save the country. The election was stolen. Storm the Capitol. Fight for your country. Destroy the Electoral College votes. Make Trump the lawfully elected president.

Trump preached to his mob in front of the White House on January 6, but they weren’t fast enough. Once inside the building, they were overwhelmed by all the halls, staircases, paintings, statues, marble floors, etc.

The Secret Service took quick action to hide the Vice President, and Trump’s mob failed to locate him. However, they did manage to build and erect the hangman’s scaffold. It must have been premade.

Hang the Vice President, use a bullet on third-in-line, Nancy Pelosi, claim the election stolen, Trump remains president, call in the military, and declare the US temporarily under martial law.

But it took way too long for the mob to finish the plan.

He told his mob that, “I love you and go home.”

Yes, that fishy smell is coming from Florida, where the crocodiles live.