By Jacob G. Hornberger ​Suppose I had an unlimited power of attorney to sign your name as a co-signer on… 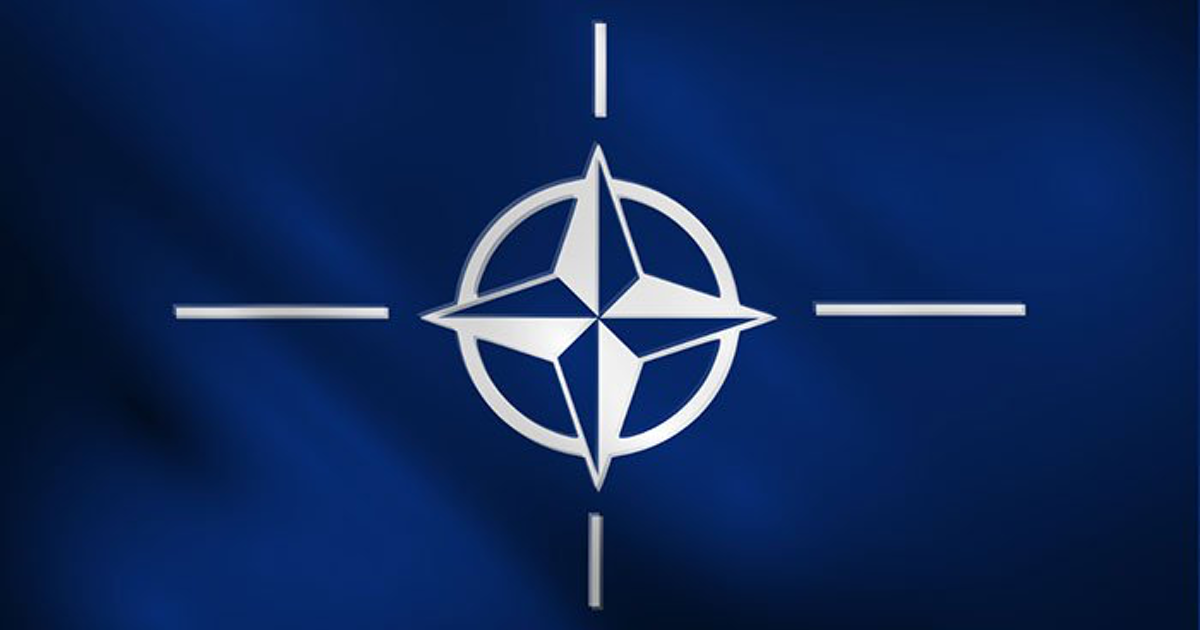 ​Suppose I had an unlimited power of attorney to sign your name as a co-signer on any loan I made with the bank. Every time I went to the bank and borrowed money, I could legally obligate you to pay my loan if I defaulted.

How would you like that? My hunch is that you wouldn’t be too excited about that arrangement.

That is precisely the authority that NATO has over the American people, only the obligation is much worse than a financial one. The obligation involves killing and dying. That is, NATO has the authority to obligate young Americans, both men and women, to kill and die for whatever overseas regime that NATO decides to admit as a member of the organization.
How does NATO work? If another nation attacks any member of NATO, the United States is automatically bound to come to its defense.

That is not the type of system on which the United States was founded when the U.S. Constitution called the federal government into existence. The founding principle was that it would be up to Congress to decide whether the country would, in fact, go to war against another nation. There would be nothing automatic about it. If Congress declared war, then it would be the president’s responsibility to wage war. But if Congress failed to declare war, the government could not legally go to war.

Unfortunately, the Constitution did not limit war to the defense of the United States. That means that if Congress decided to declare war against, say, Uruguay, simply because they didn’t like that country’s ruler, there was nothing in the Constitution that would preclude such a war.

However, as a practical matter, a founding principle was that the United States did not involve itself in wars in faraway countries. That foreign policy of “non-interventionism” was encapsulated in John Quincy Adams’s Fourth of July address in 1821, where he observed that America does not go abroad in “search of monsters to destroy.”

U.S. membership in NATO nullifies those founding principles. NATO now decides when the United States goes to war and, equally important, decides which countries the American people are obligated to defend. No congressional declaration of war is required. If, say, Russia were to invade Latvia, the American people, thanks to NATO’s decision to admit Latvia as a member, would be automatically bound to go to war against Russia.

NATO is a blank, signed check which the American people have handed to NATO bureaucrats, a check by which they have obligated the lives of American youth and America’s money in the defense of some faraway nation that NATO has decided to admit as a member.

Of course, it’s easy for people to say, “Jacob, this doesn’t really involve my children, my siblings, or me. We have a professional army.”

But let’s not forget something: Mandatory draft registration. The Pentagon requires every man to register for the draft when he reaches the age of 18. That’s not just some esoteric exercise. It is a very real, practical device that enables the Pentagon to seize millions of young men, if necessary, to wage a NATO war (or any other war that the Pentagon deems is important to get involved in).

Moreover, even though young American women are not forced to register for the draft, there is no doubt that they are as subject to being drafted to go fight, kill, and die in the defense of Latvia, Montenegro, Turkey, and every other member of NATO as young American men are.

Isn’t it amazing that Americans would object to granting someone a power of attorney to obligate them on loans but have no reservations about giving the president, the Pentagon, and NATO bureaucrats the unfettered power to seize their children, spouses, brothers and sisters, and even themselves and the authority to force them to kill and die in the defense of faraway nations, some of which, by the way, are quite autocratic and dictatorial?

Of course, it hasn’t always been that way. George Washington, the father of our country and the first U.S. president, declared “It is our true policy to steer clear of permanent alliance with any portion of the foreign world.” Thomas Jefferson, the author of the Declaration of Independence and America’s third president, echoed Washington’s sentiments: “Peace, commerce, and honest friendship with all nations — entangling alliances with none.”