ISLAMABAD: Former Pakistani prime minister Nawaz Sharif has been disqualified from holding public office for life and is ineligible to… 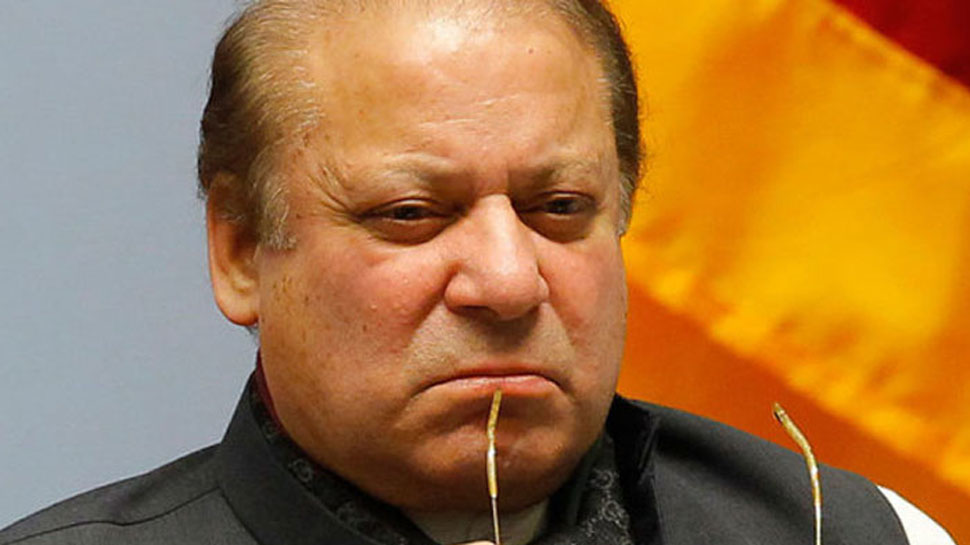 ISLAMABAD: Former Pakistani prime minister Nawaz Sharif has been disqualified from holding public office for life and is ineligible to contest elections. According to the Pakistani Supreme Court, disqualification under Article 62(1)(f) of the Constitution of Pakistan is for lifetime.

Reading out the historic verdict on Friday, the five-member Pakistani Supreme Court bench observed that such the disqualification restriction is fair in a democratic set up, reported Pakistani news website tribune.com.pk. Both Sharif and former Pakistani Tehreek-e-Insaf (PTI) secretary general Jahangir Tareen have been barred from holding public office for life.

The ruling by the bench headed by Chief Justice Saqib Nisar and comprising Justice Sheikh Azmat Saeed, Justice Umar Ata Bandial, Justice Ijazul Ahsan and Justice Sajjad Ali Shah will have a massive impact on Pakistan’s political system. Article 62(1)(f), which sets the precondition for a Member of Parliament to be “sadiq and ameen” (honest and righteous), is the same provision under which Sharif was disqualified by a five-judge SC bench headed by Justice Asif Saeed Khosa on July 28, 2017, in the Panama Papers case. Likewise, Pakistan Tehreek-i-Insaf (PTI) leader Jahangir Tareen was disqualified on December 15, 2017 by a separate bench of the apex court under the same provision,” reported Dawn.com.

The bench had on February 14, 2018 reserved the judgement on 17 appeals and petitions challenging the length of disqualification under Article 62(1)(f) for possessing fake degrees.

Pakistan Attorney General Ashtar Ausaf had argued during the last hearing that courts cannot decide if disqualification under Article 62(1)(f) of the Pakistani Constitution was for life or give any timeline. According to Ausaf, Parliament was the competent authority to decide on the issue.

He had also claimed that Article 62(1)(f) was not about the length of disqualification and argued that such matters should be taken up on a case-to-case basis.