A convicted pedophile and former member of the neo-Nazi terrorist group National Action, who plotted to stab to death a… 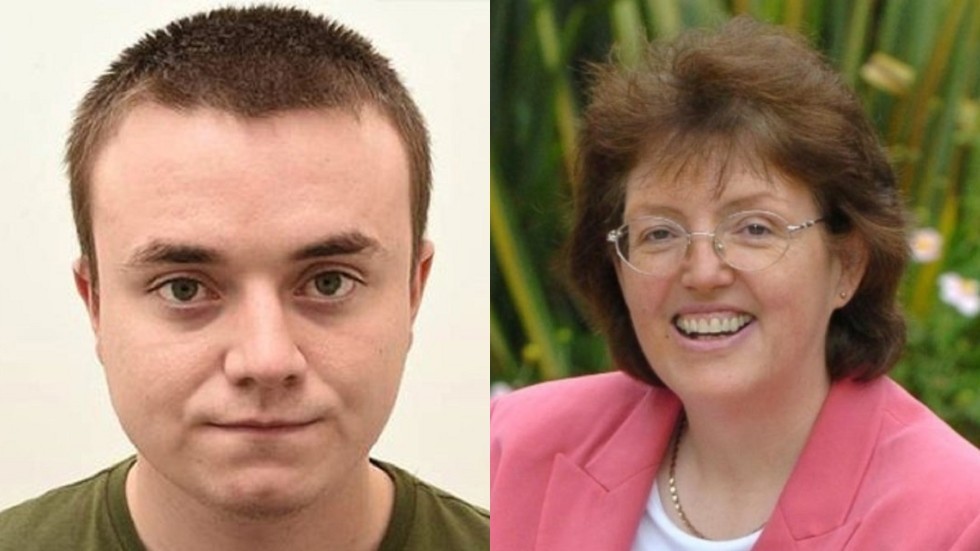 A convicted pedophile and former member of the neo-Nazi terrorist group National Action, who plotted to stab to death a UK Labour politician with a machete, has been sentenced to life in prison.

Jack Renshaw, 23, from Skelmersdale in Lancashire was handed a minimum sentence of 20 years at the Old Bailey in London on Friday for planning the murder of Labour MP for West Lancashire, Rosie Cooper.

In a victim impact statement, Rosie Cooper MP said: “To be informed that a stranger wished to decapitate you…is something out of a horror movie, not life as I know it.”

Renshaw gave a Hitler salute as he was sent down, with his supporters in the public gallery shouting “we’re with you Jack” as he was led to the cells, local media reports.

Sentencing Renshaw, Justice McGowan said: “Your perverted view of history and current politics has caused you to believe it right to demonise groups simply because they are different from you.”

Renshaw was foiled by whistleblower Robbie Mullen, from Widnes, Cheshire who was in the same pub when he hatched his chilling plans in July 2017. He told fellow extremists of his plan to take hostages in a pub after the murder of the MP and lure police detective, Victoria Henderson, who investigated him for child sex offenses – and kill her too.

Renshaw was jailed for 16 months in June 2018 after he groomed two underage boys online.