Top Story A team of computational biologists has developed an algorithm that can “align” multiple sequencing datasets with single-cell resolution…. 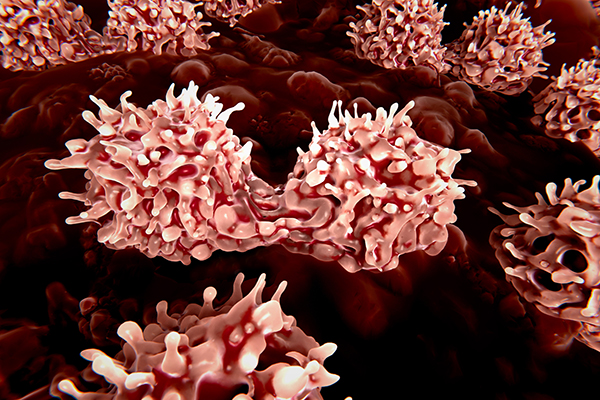 A team of computational biologists has developed an algorithm that can “align” multiple sequencing datasets with single-cell resolution. The field of single-cell sequencing is rapidly expanding, with the potential to precisely study how the basic building blocks of life function and evolve. However, significant computational challenges remain, particularly when analyzing multiple datasets. For example, when the team independently analyzed datasets of the same bone marrow stem cells, produced by two separate labs, they obtained strikingly different results. To integrate the datasets together — and thereby identify and align shared groups of cells present in multiple experiments — the researchers modified analytical techniques specialized at finding shared patterns across images. When they repeated their bone marrow analysis, the same cell populations consistently appeared. This new analytics method has implications for better understanding how different groups of cells change during disease progression, in response to drug treatment and across evolution.

The most elusive whales reveal their secrets in their wakes

Wild animals are turning nocturnal to keep away from humans

Hawaii tops the list of beach destinations at risk of tsunami

Scientists chasing waterfalls discovered something they aren't used to

2019 Preview: We will see the first ever picture of a black hole

A simple mathematical rule shapes the behaviour of Arctic ponds

Acid bath: The new threat to lakes and rivers