In some exciting news, the Isle of Wight has been selected by the UK Government to act as a testbed… 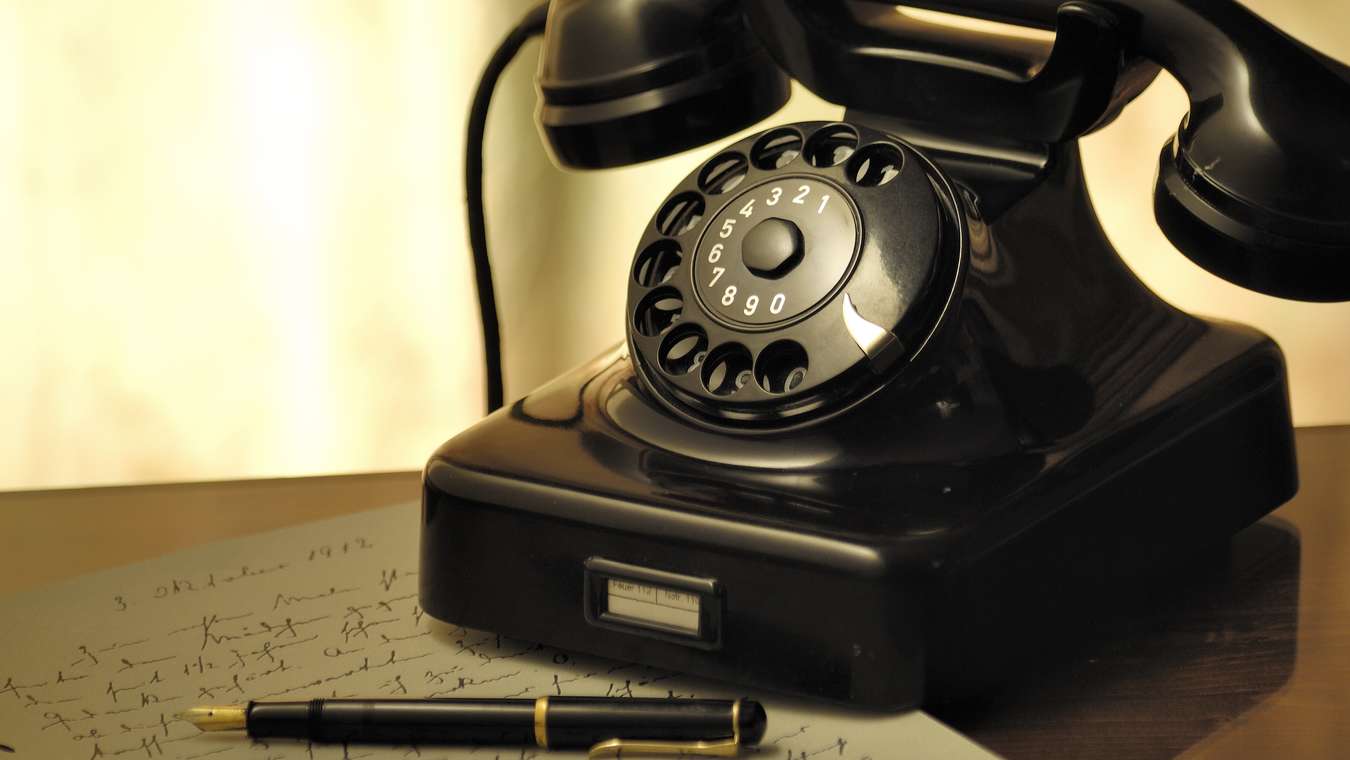 In some exciting news, the Isle of Wight has been selected by the UK Government to act as a testbed for the new UK Covid-19 Tracing App.

This marvellous technology will allow the IOW to re-open for business by using phones to track where everybody is and who they meet.

Not everybody on the island is happy about the news.

“I don’t want to be having to carry my telephone around with me,” said Yarmouth resident, Albert Codger, 81. “For a start, that there cable’s only going to reach to me back yard.”

For those residents of the Isle that haven’t confused a landline with a mobile phone, there are still going to be issues as the sudden download of the app by the twenty or so Islanders with mobile phones could overwhelm the isle’s cellular network.

“I was getting up at four thirty to go and stand on top of Ventnor Downs,” said Dave Sell, 28, who is the cellular network for the island. “I stood there all day with my mast on my head until half ten at night, when I can go home. Except for half an hour lunch break about one. All that downloading’s going to be making my masthead very heavy.”

At the moment, due to government Covid-19 restrictions, Dave is working from home, and has put a chair on his roof.

“Working from home isn’t too bad,” he said. “It does make coverage quite spotty for anybody not in Newport, but I get to use an inside toilet and my wife can pass me a sandwich.”

Dave, who prefers not to be named for legal reasons, used to move to areas of high mobile traffic, such as the Garlic Festival (RIP), when a ferry is coming in to Cowes or when the traffic lights in Newport are working. All traditionally hotspots of cellular activity.

“If everybody is downloading the app at once,” Dave said, “I’ll have to go back up Ventnor Downs, and the café’s shut. Nobody thinks of me, do they?”