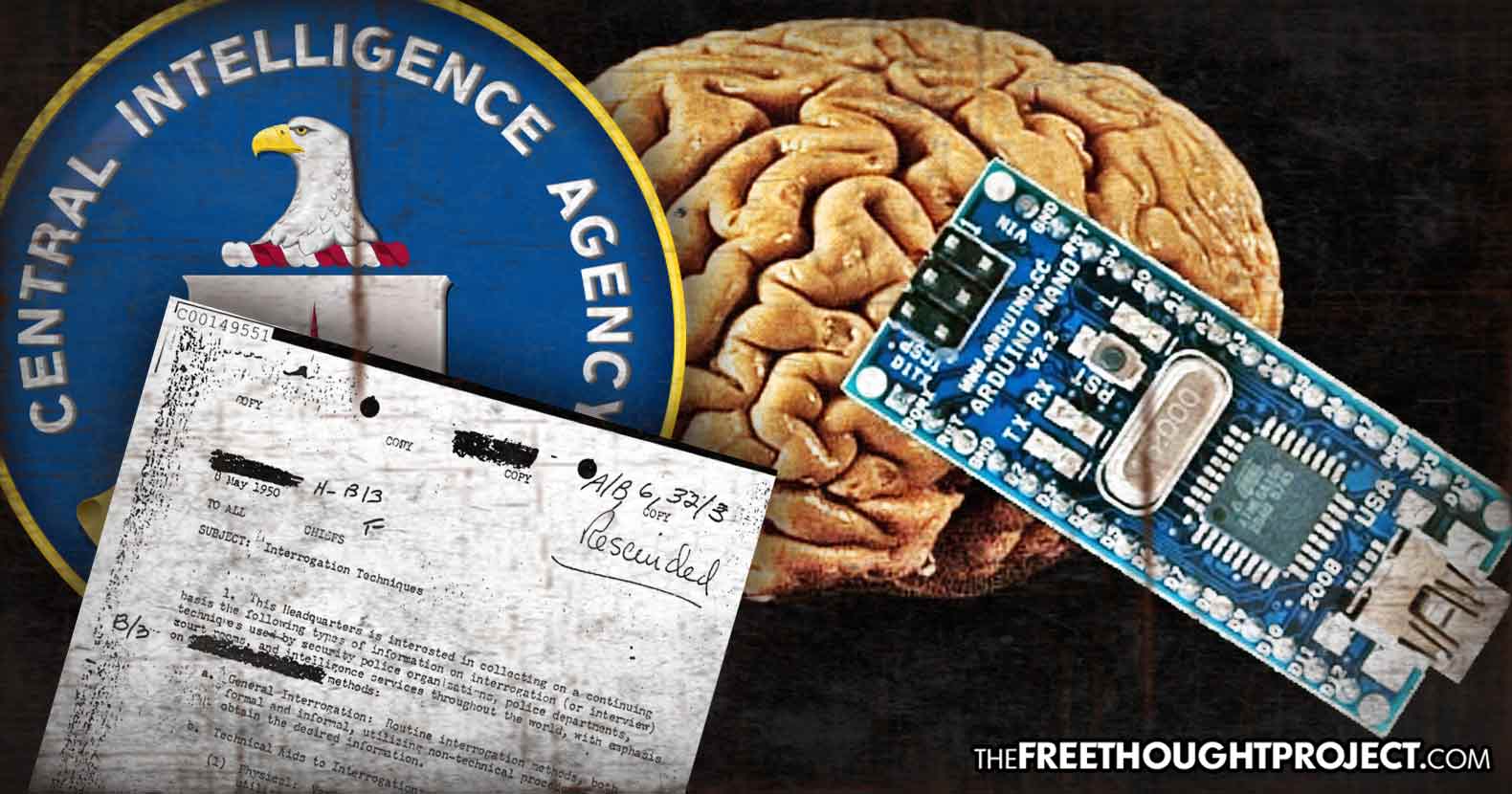 (RT) A renowned government secret hunter has published new documents detailing the CIA’s Cold War “behavioral modification” experiments (ranging from the bizarre to the stomach-churning), released under the Freedom of Information Act.

The documents were published by “The Black Vault”, a site which has published enough government documents on the paranormal, UFOs and government mind control experiments to provide material for a dozen new seasons of The X-Files. While the site might sound like a fringe web-community indulging in paranoid cliches, it is also the largest repository of its kind aside from the US government with over 2,000,000 pages of information. The 800 pages of classified information published in November had been withheld from previously released documents that were made public through FOIA requests in 2004 and 2016.

The newest documents, if verified, showcase some unprecedented disturbing outcomes of the CIA’s attempts to develop mind control techniques and truth serums as a part of its “MKultra” project, which the agency admitted to having secretly run until 1973. The releases include documents on a “successful” effort to create 6 dogs that could be “operated” to complete basic commands by remote control in the late 1960s. There are even diagrams of the surgical implants that employed “Electrical Stimulation of the Brain” to create controlled responses.

Other documents are almost suspiciously self-implicating, such as one from 1956 where the writer states that behavioral modification experiments that would normally be considered “too dangerous, too shocking, too unusual for routine testing would be of interest to us.” One document which would fit right into this description is a plan to test experimental drugs intended to induce compliance and passivity on inmates in prison hospitals, and then conduct “interrogations”.

What might be meant by “interrogations” is also explained in the declassified information: suggesting the aid of “physical”, “psychological” and “mechanical” torture to induce compliance in “uncooperative individual[s]”.

Some of the experiments conducted veer pretty far afield from the strictly scientific, even in its grotesque Frankenstein form. For instance, the prospect of the military application of hypnosis seems to have been a priority for some people working on the project.

The site’s founder, 37-year-old John Greenewald Jr., has been painstakingly obtaining and cataloging the documents, primarily obtained from the government through the Freedom of Information Act, for over 20 years, alongside producing TV shows on the paranormal.