Top Story For centuries, the thinking has been that all the nitrogen available for plant growth worldwide comes from the… 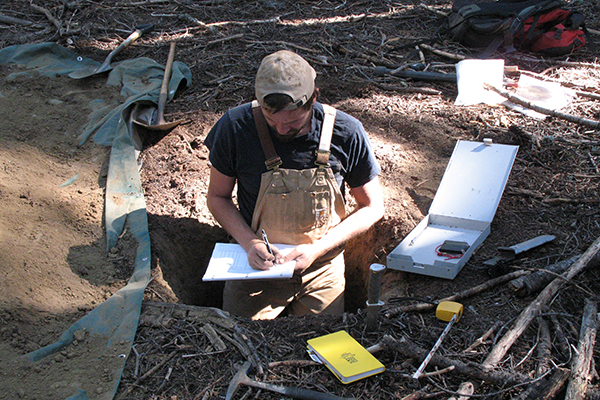 For centuries, the thinking has been that all the nitrogen available for plant growth worldwide comes from the atmosphere. But a new study shows that more than a quarter of that nitrogen is derived from the weathering of Earth’s bedrock. The results demonstrate that up to 26 percent of the nitrogen in ecosystems is sourced from rocks, with the remaining amount from the atmosphere. The findings show that rock weathering is a globally significant source of nitrogen to soils and ecosystems, according to one of the researchers on the study. Rock-derived nitrogen may fuel the growth of forests and grasslands, and allow them to sequester more carbon dioxide than previously thought. Mapping the nutrient profiles in rocks for their carbon uptake potential could help drive conservation efforts, the researchers said. The work also helps solve the “case of the missing nitrogen.” For decades, scientists have recognized that more nitrogen accumulates in soils and plants than can be explained by input from the atmosphere alone, but researchers couldn’t pinpoint what was missing.

How Earth's changing ecosystems may have driven human evolution

Burden of Genius review: The story of the first liver transplants

Why Earth’s water could be older than Earth itself

Hackers have leaked personal details of hundreds of German politicians

2019 Preview: Teeth will reveal our species’ deep evolutionary past