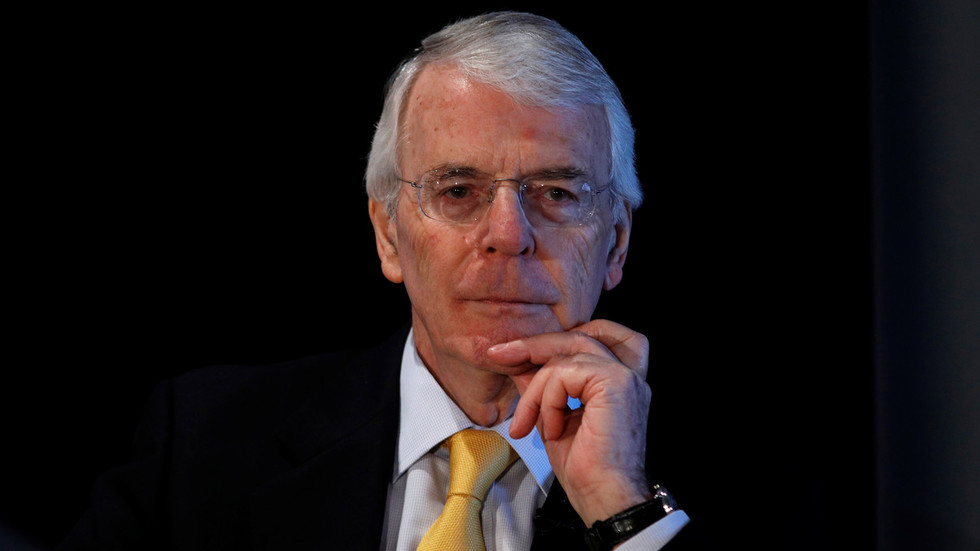 Former British Prime Minister John Major and his cabinet considered holding an EU referendum in 1994 but could not agree on the wording of the questions to put to the public, according to newly released records.

While it falls short of a potential Brexit-from-the-past, the recently released government records relating to the year 1994 show yet another example of British governments struggling to get to grips the complexity of the European Union. Major served as prime minister from November 28 1990 to May 2 1997.

“Suggestions had been made that referenda should be held on two issues, the 1996 intergovernmental conference and adoption of a single currency,” the newly declassified documents from the Prime Minister’s Office and the Cabinet Office read.

Even relatively straightforward topics, such as the reasoning behind the use of the term ‘European Union’ instead of ‘European Community’ was described as “clear as mud” in handwritten notes from a Foreign Office document.

Major and his officials moved to block and contain a rising tide of euroskepticism, championed by none other than his predecessor Margaret Thatcher, who described the EU as “an enormous and unacceptable transfer of responsibility away from national parliaments.” Major’s aides even went so far as rewriting some of Thatcher’s speeches to counter her particular spin, it has been revealed.

Among other revelations from the latest tranche of declassified documents, were Major’s skepticism towards email communication. Downing St. only developed digital infrastructure to avoid lagging behind the US, despite viewing email as a passing fad.

Also on rt.com ‘Is this democracy?’ – Putin urges May not to hold second Brexit referendum

He was reportedly so outraged over the only film to ever be banned in the UK for perceived blasphemy, ‘Visions of Ecstasy,’ that he even considered leaving the EU convention on Human Rights to avoid the film being shown in public. He also disapproved of sex scenes being shown on TV.

According to documents released via the National Archive, Wingrove sought £99,000 in damages, the right to distribute the film and a governmental commitment to the abolition of blasphemy laws in order to reach an out of court settlement.

“This is outrageous! Of course we mustn’t settle,” Major wrote on his briefing notes. He needn’t have worried, however, as by November 1996, the European Court of Human Rights essentially sided with Major and his duty to protect the public from gratuitously offensive material.