The second paragraph of the United States Constitution states: “We hold these truths to be self-evident, that all men are…

The second paragraph of the United States Constitution states: “We hold these truths to be self-evident, that all men are created equal” (Held, 2016). Most Americans take immense pride in this simple ideology. It has heralded as a cornerstone from which the Republic was 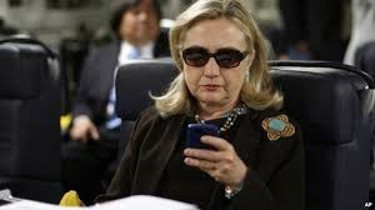 built. But is it true? Are all men created equal? Or, are some men more equal than others? Or, is equality just a political construct created by politicians to make governing people a more manageable task? In looking at how the elites are treated compared to the normal folk, it is undeniably clear that some men are definitely created more equal than others especially with regard to the law!

America has a two-tiered legal justice system where there is one set of rules for corporations, politicians and the rich and another for everybody else (Greenwald, 2009). The success rate in prosecuting corporations, politicians and the rich are extremely (Joly, 2017). The institutional framework, especially within large multinational corporations and government, makes it very difficult to prosecute individuals within these groups for most illicit activities (Joly, 2017). The existing legal system, statutes, procedures and supporting institutions are designed to prosecute average people and petty corruption (Joly, 2017). The American legal system is not designed to deal with the complexities associated with corporate criminal activity. Nor is it designed to deal with the obfuscation and interference created by governmental agencies associated with the prosecution of politicians. This was especial true in the recent high-profile case concerning Hillary Clinton’s Email. This one case typifies the problems surrounding Americas two-tiered justice system.

Many Americans view the Hillary Clinton Email issue as a pseudo-scandal. The recent findings by the Department of Justice Inspector General (DoJIG) highlight the genuine issues surrounding America two-tiered legal system. The DoJIGs findings are pretty much what most people have come to expect from the bureaucratic elites; a report designed to give the politicians just enough cannon fodder to attack each 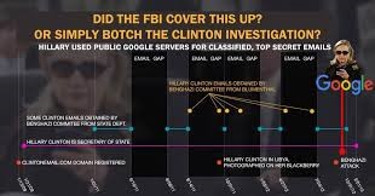 other in order to keep the country divided based upon party affiliation. Clinton and the media portrayed the issue as an innocent mistake. It was erroneously portrayed as Clinton misguidedly trying to use her personal email account for government business. Whats the big deal? Prior to becoming secretary of state in 2009, Clinton set up a server in her home (Zurcher, 2016). She then used this server and the domain @clintonmail.com for all her governmental and personal email for the next 4 years while serving as secretary of state (Zurcher, 2016). This is very odd behaviour for any employee but especially odd for a government employee.

Most Americans have never worked for the federal government. Consequently, they have a distorted view concerning the convoluted bureaucratic processes that take place as part of the employment process. All federal employees undergo some type of orientation process when they begin work for a federal agency. Even key stakeholders like Hillary Clinton undergo induction training where they are indoctrinated into the organization. And as part of that process, people from a variety of organizations would have briefed her one on 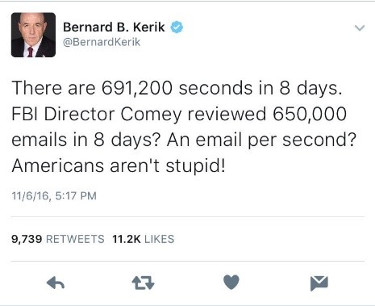 one. Somebody from State Department IT section would have briefed her concerning the State Departments Information Assurance policies including acceptable use of the internet. An email address would have been set up and activated. And Clinton would have been required to accomplish annual information assurance training while employed by the Department of State. Clinton, however, never used or even activated her official state.gov email account while employed as secretary of state (Zurcher, 2016). And there is no record of her ever accomplishing the requisite annual training (Zurcher, 2016). [READ MORE]