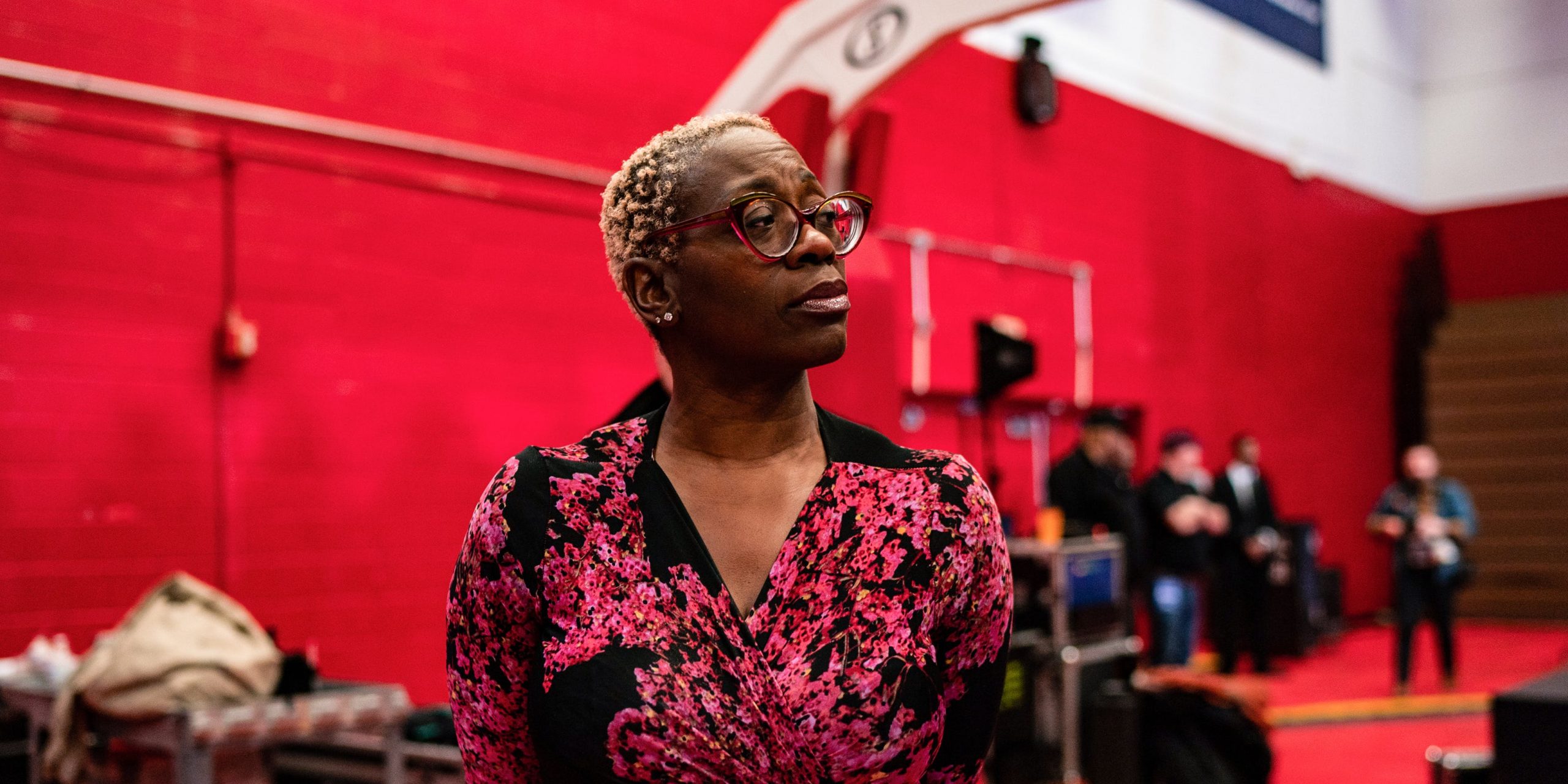 Turner’s campaign to replace former Rep. Marcia Fudge, who was recently confirmed as secretary of the Department of Housing and Urban Development, has so far gained the most traction among the Democratic candidates in Ohio’s 11th Congressional District. In addition to a number of high-profile endorsements, she raised more than $ 1 million during the first few months of her campaign.

The endorsement from the CPC PAC comes the year after the group launched its first independent expenditure to support progressive candidates in contested primaries. Before then, the CPC had endorsed in some races but otherwise stayed largely on the sidelines as the Democratic Congressional Campaign Committee went all-in for centrist candidates running against progressives. The CPC PAC was the first and biggest group to spend for New York freshman Democratic Rep. Mondaire Jones last cycle and helped push his campaign to victory in a crowded field of better-funded candidates. They also backed Kara Eastman in Nebraska, Beth Doglio in Washington, and Dana Balter in New York, all of whom lost their races. The PAC declined to comment on whether it would launch an independent expenditure for Turner this cycle.

“It’s something new,” CPC PAC co-chair and Rep. Mark Pocan of Wisconsin told The Intercept. The PAC has more than doubled its fundraising over the last several cycles and is “trying to have a bigger influence, especially in primaries, to help elect progressives so that we’ll have more people advocating for some of the core values” of the caucus, such as a Green New Deal, helping workers form unions, and sensible immigration policy, Pocan said.

Turner is running on a platform that includes a federal $ 15 minimum wage, Medicare for All, and free college. The support from the CPC PAC comes on the heels of several other high-profile endorsements, including from Rep. Alexandria Ocasio-Cortez, D-N.Y., the Service Employees International Union, or SEIU, and the Retail, Wholesale and Department Store Union, which is helping workers at Amazon in their push to unionize and is part of the larger United Food and Commercial Workers union.

Turner has worked closely with members of the CPC and, specifically, members of the Squad. In addition to Ocasio-Cortez, Reps. Ilhan Omar, CPC whip, Rashida Tlaib, CPC vice chair, and Cori Bush, CPC deputy whip, have all endorsed her.

Turner is also close to Rep. Ro Khanna, another CPC deputy whip and former vice chair, who endorsed her in December and with whom she co-chaired Sanders’s 2020 campaign. Shortly after Turner launched her campaign, Pocan sent her a text asking what he could do to help, he told The Intercept.

“We’re certainly building a very strong foundation,” Turner said in an interview. “It has been rare that the progressive candidate has the energy out the gate, but that is true for our campaign. And it is due overwhelmingly because of the work that I’ve been doing all across the country for the last six years on behalf of this movement.”

The endorsement from the CPC PAC is a nod to Turner’s advocacy on issues facing the working class and an acknowledgement of her relationships with leaders of the caucus from her time on the Sanders campaign, as a state senator, and as an activist.

“Not a lot of people are organizers coming into Congress,” Pocan said. “I think half of Congress are lawyers. A lot of folks are very wealthy. But we don’t have a lot of people who come with that background, and yet that’s really what we need so often.” To have someone who understands the “inside-outside strategy” of bringing national movements into congressional politics in Turner “is very significant,” he added.

“That momentum that we are building is connected to something. This is not just happening out of nowhere.”

Turner started thinking about running for the seat in 2008, she told The Intercept. If elected, she plans to help the caucus continue growing its power, pushing the same policies she’s platforming in her “opportunity agenda,” which focuses on improving conditions for working people, women, and people of color.

Turner’s campaign has also been backed by a number of union groups and local organizations, including the Bakery, Confectionery, Tobacco Workers, and Grain Millers International Union Local 19, which was the first union to endorse her, the Amalgamated Transit Union, and the International Association of Black Professional Firefighters. “That momentum that we are building is connected to something,” Turner said. “This is not just happening out of nowhere.”

One of Turner’s opponents in the Democratic primary, Shontel Brown, leads the Cuyahoga County Democratic Party and had Fudge’s support when she ran for that position. Brown has backing from a number of local elected officials and unions. Brown is also backed by the PAC for the Democratic Majority for Israel, a pro-Israel political organization that seeks to suppress criticism of Israel from progressives by targeting primary challenges against pro-Israel officials. DMFI PAC endorsed Brown in February and has attacked Turner for helping to “lead the unsuccessful effort to make the Democratic platform less pro-Israel.”

Brown has raised $ 500,000 to date, according to her campaign. Meanwhile, state Sen. Jeff Johnson, who is also running for the seat, had raised $ 5,700 as of December 31, according to FEC records. Other people are exploring bids as well.

The congressional seat will remain vacant until a special election takes place in November. Primary elections for the 11th District take place in August.