UK Trade Secretary Liam Fox has, somewhat, reassured fellow citizens a no-deal Brexit will be at least “survivable.” He slammed… 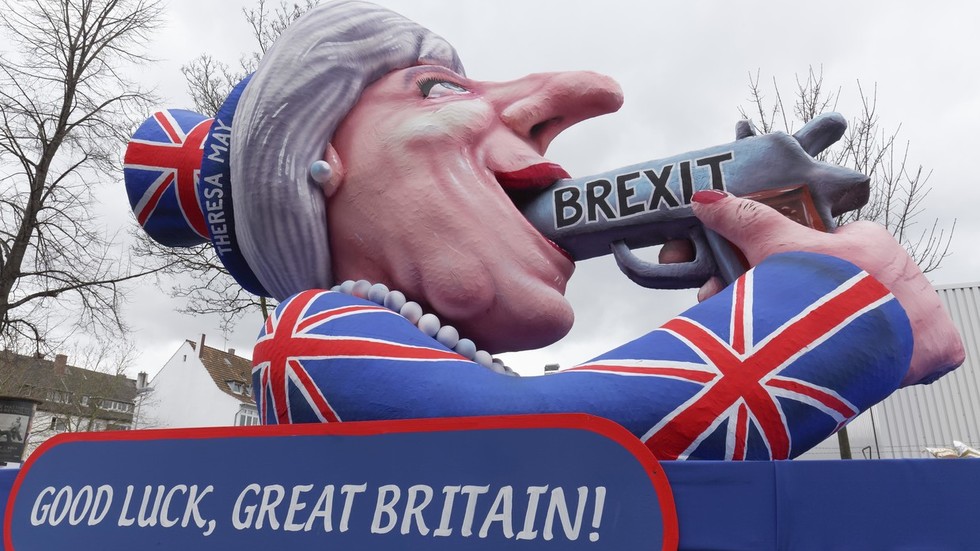 UK Trade Secretary Liam Fox has, somewhat, reassured fellow citizens a no-deal Brexit will be at least “survivable.” He slammed the EU as “irresponsible” for sticking to the old deal as Theresa May heads to Brussels to “battle.”

The scenario of a no-deal Brexit, which appears more and more realistic as the deadline of March 29 approaches, will hurt both the UK and the EU, Fox told Sky News in an interview broadcast Sunday.

“Are they really saying that they would rather not negotiate and end up in a ‘no-deal’ position?” Fox wondered.

It is in all our interests to get to that agreement and for the EU to say we are not going to even discuss it seems to me to be quite irresponsible.

Senior European politicians and EU bureaucrats have repeatedly said that the agreement, painstakingly reached by the UK PM Theresa May last year, would not be a subject of further negotiations – or, at least, no significant changes could be done to it.

Also on rt.com God save the Queen… from Brexit? Cold War plan revived to rescue royals from riots – media

While UK MPs overwhelmingly rejected May’s original deal last month, they have instructed her to return to Brussels and renegotiate the arrangements for Northern Ireland. The EU, however, has yet again rejected new talks on the so-called ‘backstop’ – an insurance policy to keep an open border between the North and the Republic of Ireland if Britain and the EU fail to reach a long-term trade agreement before the transition period ends.

The no-deal ‘hard’ Brexit seems to be one of the likeliest scenarios, and the uncertainty is already causing some businesses to consider fleeing. But fear not UK citizens, as the country will “survive” it, Fox said reassuringly.

There would be disruption to our trade but it would be survivable. We wouldn’t want to put our economy into a position of unnecessary turmoil.

The prospects of “surviving” Brexit were not taken lightly and Fox’s remark drew much criticism – and mockery – online. Many users focused on other things which can be described as “survivable,” yet are not quite pleasant to be a part of.