Leadville , Colorado. Special to The Spoof. A local “Forever Trump” zealot, Barry Noah, Jr., stood firm for the past… 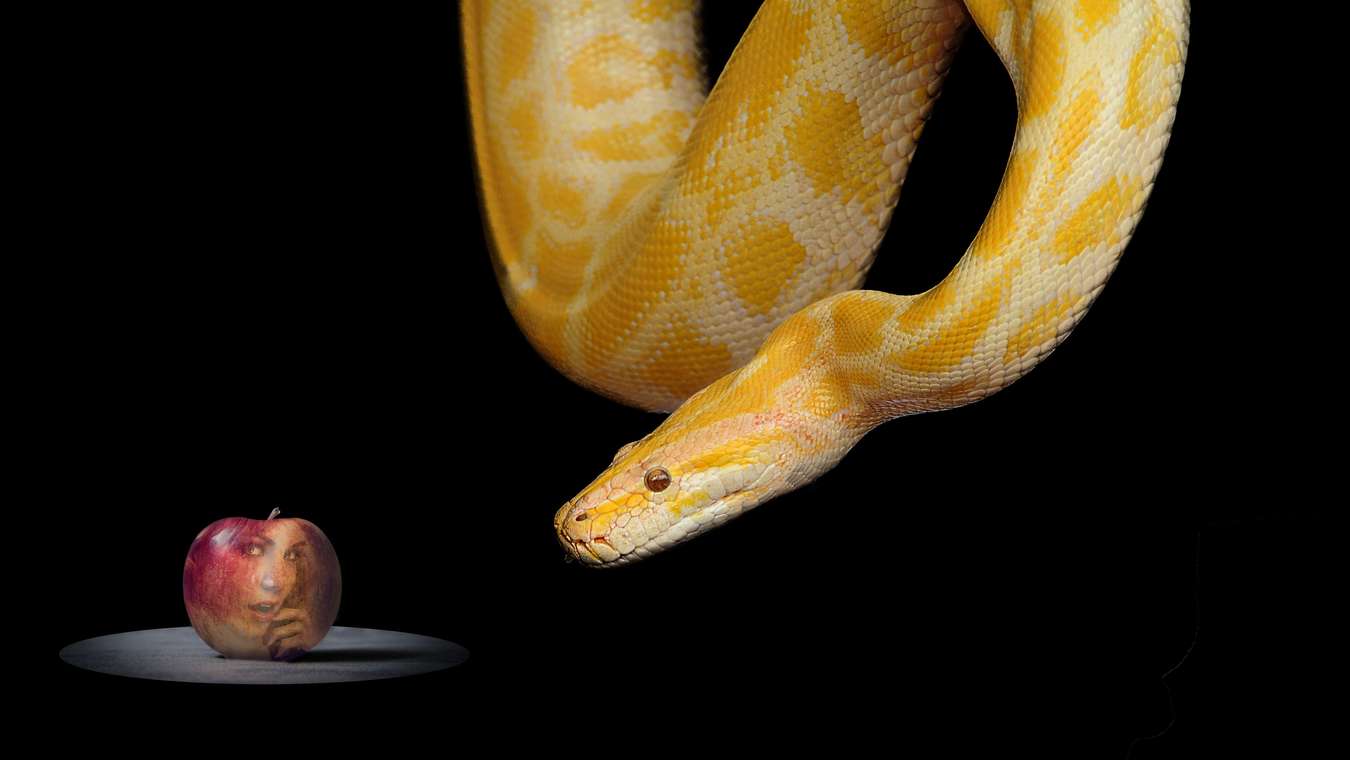 Leadville , Colorado. Special to The Spoof. A local “Forever Trump” zealot, Barry Noah, Jr., stood firm for the past three years denouncing global warming and climate change. But early this year, in the midst of the heaviest rain in many seasons, he awakened from a powerful dream in which God told him to build an ark to preserve human and animal life from an impending flood. A deeply religious man, Noah immediately set out to build his ark, designed to accommodate a male and female from each animal species, as well as his own family, Then the trouble started.

Permits? Well, Noah thought an order from God made it unnecessary to obtain permits. The Leadville Building and Property Management office thought otherwise. Since Noah was constructing his ark as directed by God, he had no blueprints to show the inspectors when they showed up for their first look. Noah had already laid the keel and was putting down the main deck when they arrived. Bad timing.

“You’re using the wrong kind of timber for an ark this large. Rip it out and get the approved lumber from a local dealer,” was their order.

“But that will delay construction for a few weeks, and God says the storm will come sooner than that,” Noah pleaded.

“Sorry. Use local lumber, or no ark!”

Noah reluctantly conceded, dismantled much of what he had built, and started over. Then came the problem with his masts.

“Lodgepole pine is for telephone poles only, not for masts on an ark. Take them down and use birch,” the official said. Another two-week delay as reports came in from Canada of the approaching storm.

Despite the delays, Noah’s work was completed a few days ahead of the anticipated deluge. God had apparently chosen Leadville because of its elevation at ten thousand feet. As the flood inundated all of Canada and most of the United States, Leadville remained above the flood, but that wouldn’t be for long. Noah hastily began to load the animals aboard. That’s when the Humane Society dinged him.

“You aren’t allowed to have exotic animals outside a zoo in Colorado. You can’t take these critters aboard your ark,” he was informed.

“But God has ordered me to do this,” was Noah’s answer. That didn’t matter. God was apparently unaware of the Colorado law on exotics, or he wouldn’t have suggested boarding them. No exotics!

By now, the first wave of torrential rain began falling on Leadville. Noah hurried to get his family and the domestic pets on the ark. Then came the dog catcher!

“You’ll be in violation of virtually all our local laws on mistreatment of pets. You can’t take cats and dogs on that leaky ship, because that would endanger them. No pets allowed.”

“But God…” Noah tried to explain.

“If God knew what you were doing, he would object, too,” said the dog catcher.

Alas, only Noah’s family and chosen friends boarded the ark, ready to sail as the water rose. Great bursts of lightning and unbelievable amounts of rain fell as floodwaters rose around the ark. Noah prepared to cast off.

“Halt!” shouted the commander of the coastguard vessel that roared up through the floodwaters, blocking the ark’s passage. A barrage of cannon fire sailed across the bow.

“I don’t have one,” Noah confessed. “God didn’t tell me I needed one.”

“No license, no embarkation!” said the commander, sternly, hand on his holster. “You’ll have to ride out this little storm in port, or in court if you try to sail.”

There then came a huge wave which washed over the coastguard vessel, shattered the ark, and sent everyone into the foam, fighting for their lives.

And that’s how the animal kingdom disappeared, and God had to start over at a second Garden of Eden.

Weightlifter Drops Dumbbell On His Face Due To Severe Depression While Song, “Dust In The Wind,” Plays In The Background|Humor

Trump glad Coronavirus now to be known as Covfefe-19|Humor