There was good news for those who experience difficulty in learning to read this week, when it was announced that… 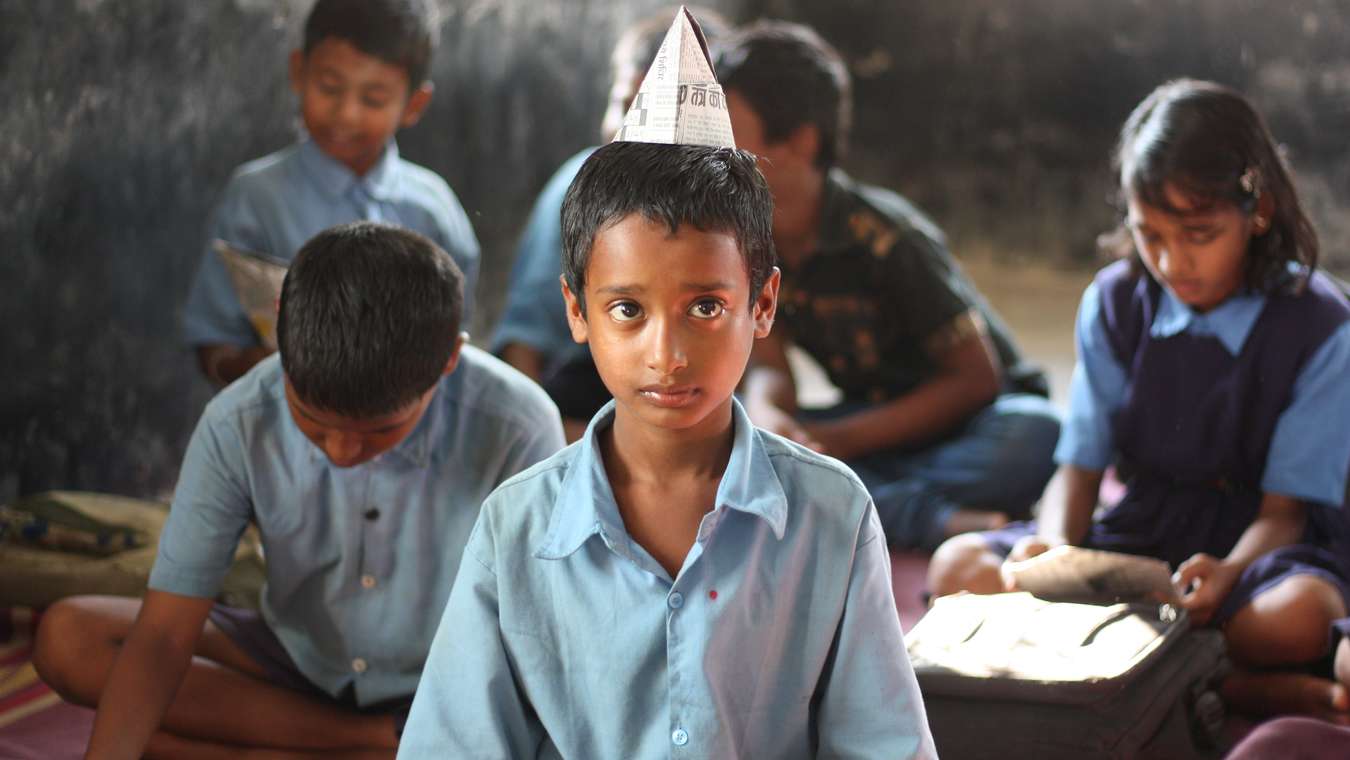 There was good news for those who experience difficulty in learning to read this week, when it was announced that an entirely new system of spelling the English language is to be introduced, developed by the ex-Slade frontman, Noddy Holder.

Holder, 74, was the man behind many of the Wolverhampton rock group’s hits during the 1970s, and, most famously, for consistently getting the letters ‘s’ and ‘z’ mixed up.

Many people now experience problems with reading because English spellings are derived from a number of different sources, and not because people are stupid and teachers useless.

It’s thought Holder’s system – Oldazpell – might help young children to master the stressful task of learning to read, but it’s not just for kids.

“We hope that everyone will be able to benefit from Noddy’s system. That’s primarily children, but also adults who were too busy texting on their phones, selling drugs outside the school gates, or knocking each other up behind the bike sheds, to bother learning to read properly.”