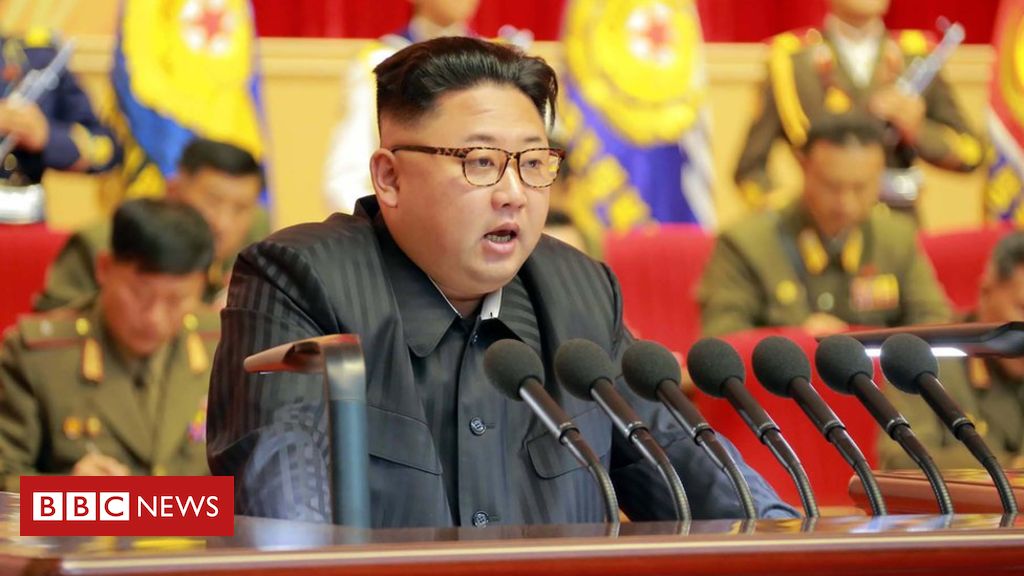 North Korea’s election has resulted in the expected landslide win for its authoritarian leadership – but in a big first for the country, Kim Jong-un does not appear to have been on the ballot.

If confirmed, it would be the first time a North Korean leader has not run for its rubberstamp parliament.

The vote did see his sister, Kim Yo-jong, elected to the body, however.

The leader’s younger sibling has been gradually moving into a more influential role.

North Korea’s parliamentary election is used by Pyongyang to legitimise its rule, but is condemned internationally as a meaningless exercise. Each voting slip has only one state-approved candidate on it.

State media announced the names of the 687 deputies elected to the Supreme People’s Assembly (SPA) on Tuesday, but Mr Kim’s name was not read out.

Rachel Minyoung Lee, an analyst with North Korea specialist website NK News, told the BBC that his absence from the list does not suggest a weakening grip on power.

“This could be part of North Korea’s ongoing effort to be perceived as a ‘normal state’,” she said. “And in most democratic countries, the president doesn’t concurrently have a seat in the parliament.”

As for the leader’s sister, Ms Lee explained that Kim Yo-jong had not been elected in the previous 2014 election but had since become a member of the SPA, “possibly in a by-election due to someone’s death”.

Ms Kim’s profile has been on the rise since 2014, when she was made vice-director of the party’s key Propaganda and Agitation Department.

She has become a regular on her brother’s foreign travels, including the recent Hanoi meeting with US President Donald Trump, which reinforces her position as a close aide.

Voting in last Sunday’s election was mandatory for all North Korean citizens above the age of 17, even though there was no choice of candidates.

The parliament is elected every five years, turnout is always close to 100% and approval for the governing Workers’ Party is unanimous.

The North’s official news agency KCNA said on Tuesday that this year’s turnout was 99.99%, as those “abroad or working in oceans” were unable to participate.