Trump now controls all U.S. nukes and seven activists who protested this threat are now facing decades in prison. This… 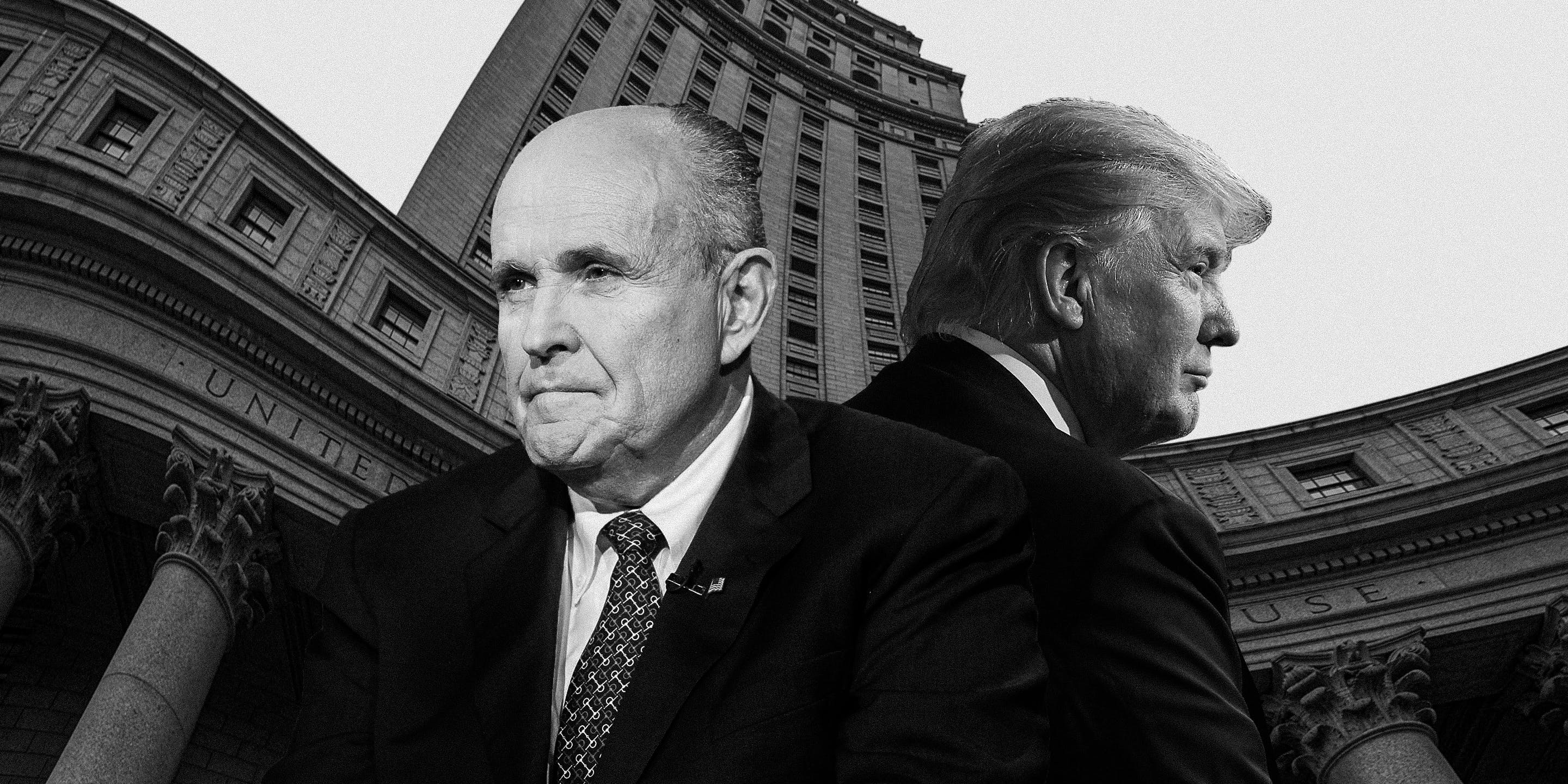 Trump now controls all U.S. nukes and seven activists who protested this threat are now facing decades in prison. This week on Intercepted: Legendary peace activist Liz McAlister has spent her entire life resisting U.S. war. The 79-year-old grandmother of six, who is on now trial with her Kings Bay Plowshares co-defendants, explains why she and her friends snuck onto a U.S. nuclear base to deliver an indictment of the U.S. government. Rudy Giuliani has emerged as Donald Trump’s dollar store Roy Cohn and he has put himself right in the center of the impeachment inquiry. Journalist Johnny Dwyer, author of “The Districts,” chronicles Giuliani’s time as a prosecutor in the Southern District of New York, Giuliani’s connections to shady characters from a host of countries and why he may never face indictment. Journalist Emily Guendelsberger went undercover working at Amazon, McDonald’s and Convergys. She discusses her experience in the dystopic world of low wage work and her new book “On the Clock, What Low-Wage Work Did to Me and How It Drives America Insane.”

Report: U.S. Air Strikes Are Killing Civilians in Somalia in Wave of Attacks Under Trump