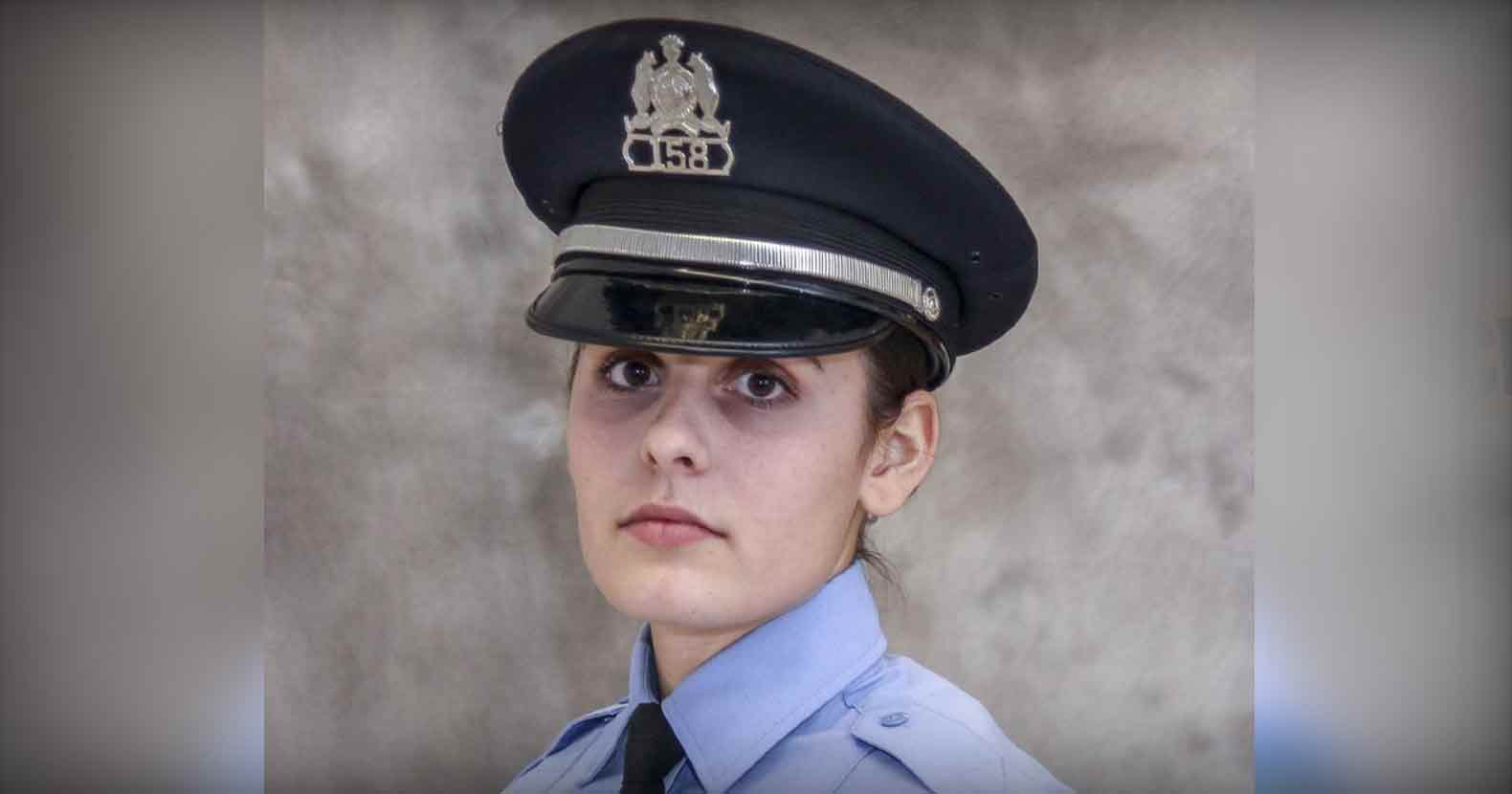 St. Louis, MO — (RT) Two investigations have begun into how three “close” St. Louis cops – two of them on-duty – ended up in one of their apartments in the early hours of Thursday, before one “mishandled” his private gun to fatally wound a colleague.

At 12:56 am on Thursday morning, a police call came concerning an “officer in need of aid.” Katlyn Alix, 24, was delivered in a police vehicle to St. Louis University Hospital, where she was pronounced dead.

The men who drove her were two 29-year-old white males whose names have not been released. None of the three officers had worked at the St. Louis Metropolitan Police Department (SLMPD) for more than two years. They were all described as friendly with each other.

We are deeply saddened to announce that the officer transported to the hospital has succumbed to her injuries. We ask that you keep the officer’s family and the entire SLMPD in your thoughts and prayers as we mourn the loss of our officer and friend. pic.twitter.com/NGcU4tpXiU

Police have released scant detail: Alix, who was married but had no children, appears to have dropped by another officer’s house on a night she wasn’t on-duty but he was, and was sitting in the living room when she was shot in the chest by what a police source told the local NBC affiliate KSDK was not a non-department issued revolver.

Questions abound: what were the two on-duty cops doing at home during their shift? Why did Alix join them so late at night? Most importantly, what was the exact sequence that led to the shooting?

“We know that the press and the public want to understand what happened. So do we. But for now, we wait; we wonder; and we weep,” the city’s police union business manager, Jeff Roonda, said.

The SLMPD and the circuit attorney’s office are conducting parallel investigations.

“This is a tragic situation. The family of officer Alix deserves a complete, objective and thorough investigation of this incident. My office is approaching this criminal investigation with the highest level of seriousness and urgency,” St. Louis Circuit Attorney Kim Gardner said in a statement.

The Ethical Society of Police has already called the shooting “reckless and avoidable” and has called for charges to be filed against the perpetrator.

Today’s shooting involving the on-duty and off-duty SLMPD officers was reckless and avoidable.

Unfortunately, a young officer lost her life as a result of it.

We believe charges should and will be filed against the officer involved.

Please keep her family in your prayers.

Don Re, who trained Alix – a military vet before she joined the force – at the police academy, said that she was a tough student behind a shy exterior, and was marked by her “compassion” for the cases she encountered, as well as a love for people and animals. Re added in a blog post that she was a “stand out” recruit.

“Officer Alix was an enthusiastic and energetic young woman with a bright future ahead of her,” St. Louis Police Chief John Hayden said.