Donald Trump has shaken the national security establishment to its core with his pledge to withdraw U.S. troops from Syria… 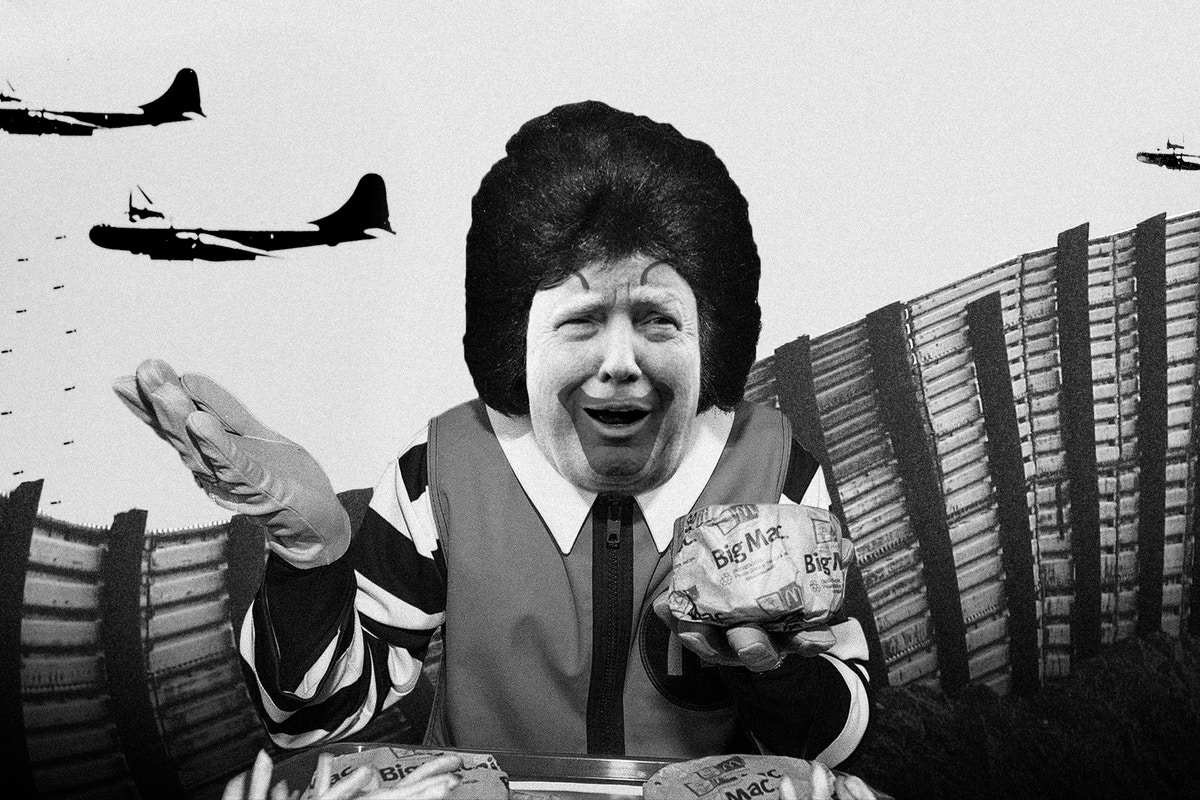 Donald Trump has shaken the national security establishment to its core with his pledge to withdraw U.S. troops from Syria and Afghanistan. This week on Intercepted: Trump says he wants to end U.S. wars abroad, while he threatens to use emergency powers to further militarize U.S. immigration enforcement. On Twitter, Trump advocates isolationism, while embracing lifelong warmongers like John Bolton and Benjamin Netanyahu. Investigative reporter and historian Gareth Porter analyzes Trump’s pledge to pull troops from Syria and Afghanistan. He breaks down why Israel and the Pentagon don’t want to see an end to U.S. militarism. Historian Greg Grandin lays out the nativist roots of the U.S. Border Patrol, its connection to CIA dirty wars in Latin America, and nearly 100-years of brutality and impunity. Sudan has been rocked by large demonstrations for the past month, threatening the regime of Omar al-Bashir, who is wanted by the International Criminal Court. Despite Bashir’s pariah status, Trump has lifted some longstanding sanctions against his regime. Journalist Hana Baba discusses her recent trip to Sudan and what the protests are really about.