Breaking News TMZ.com Oprah is pulling the plug on #MeToo documentary centered around Russell Simmons … she’s stepping down as… 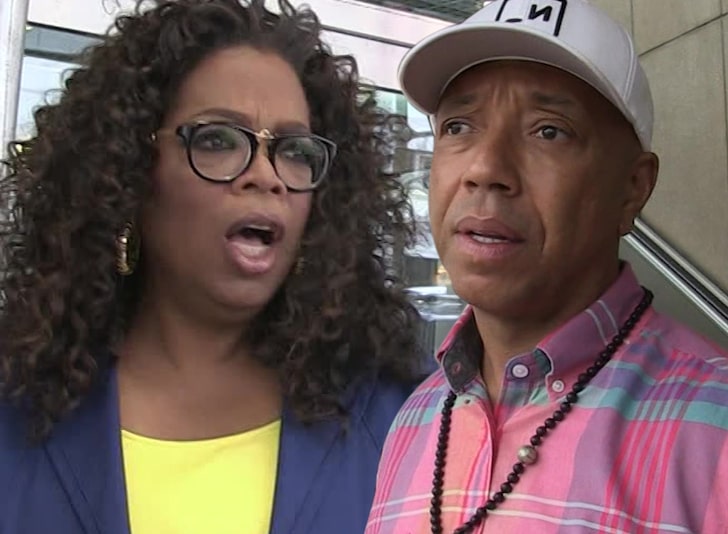 Oprah is pulling the plug on #MeToo documentary centered around Russell Simmons … she’s stepping down as executive producer, and blocking its path to Apple TV+.

O announced her decision to distance herself from the project Friday, this after getting dragged by 50 Cent and The Game, who said she was targeting black men accused of being sexual predators instead of their white counterparts.

Oprah says, “I have decided that I will no longer be executive producer on The Untitled Kirby Dick and Amy Ziering Documentary and it will not air on Apple TV+.”

The doc, which features a former music exec who accused Russell of sexual misconduct, is set to premiere next month at the Sundance Film Festival.

Oprah adds, “First and foremost, I want it to be known that I unequivocally believe and support the women. Their stories deserve to be told and heard.”

As we reported … 50 Cent called out Oprah for her work on the doc, saying … “I don’t understand why Oprah is going after black men. No Harvey Weinstein, No Epstein, just Micheal Jackson and Russell Simmons this sh*t is sad.”

O says more work is needed on the film to “illuminate the full scope of what the victims endured and it has become clear that the filmmakers and I are not aligned in that creative vision.”

Oprah says her decision to step down won’t stop her from supporting accusers. She says she “will be working with Time’s Up to support the victims and those impacted by abuse and sexual harassment.” 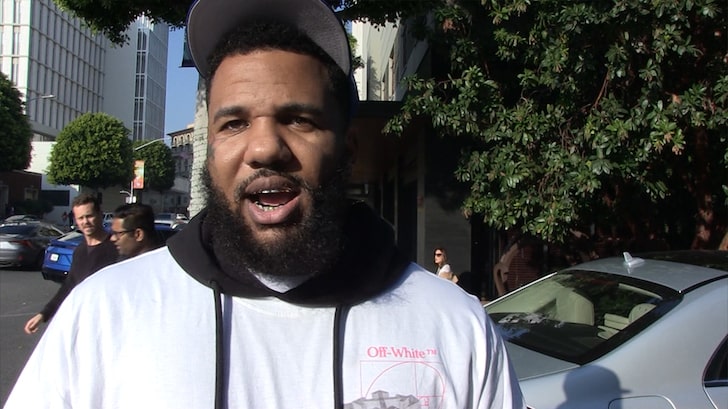 The Game also came out strongly against Oprah’s ties to the doc … saying he was dumbfounded as to why she was seemingly giving white men in the same boat a pass.