Islamabad: Pakistan’s economy is set to surpass last year’s decade-high growth of 5.3 per cent in the current fiscal year… 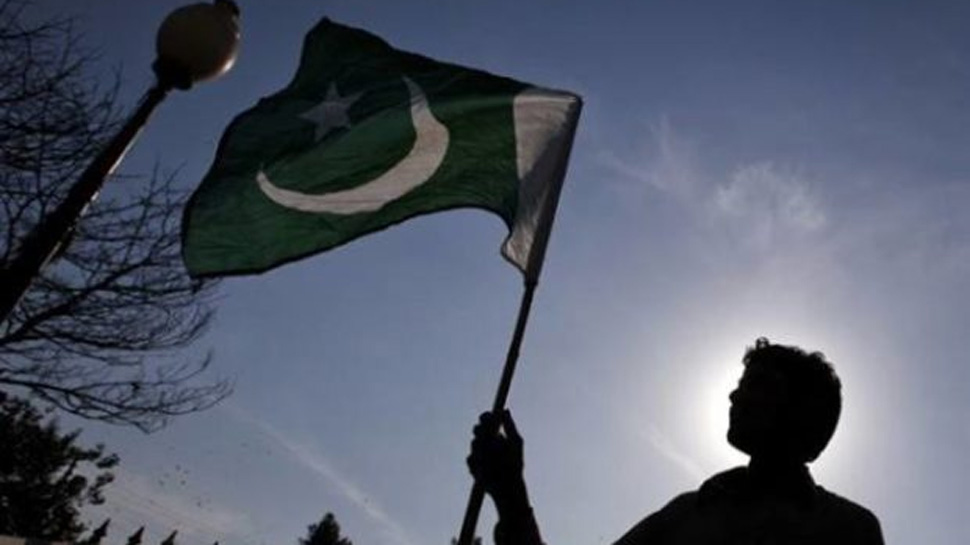 Islamabad: Pakistan’s economy is set to surpass last year’s decade-high growth of 5.3 per cent in the current fiscal year 2017-18 but would remain short of the target set by the government, the country’s central bank said on Saturday.

The economy will remain at risk of a widening current account deficit, which is a combination of exorbitant oil imports, significantly maturing external debt repayments and slightly lower worker remittances in the remaining three months of FY18, The State Bank of Pakistan (SBP) said.

The SBP while announcing the reports on the second quarter economic growth also cautioned that the growth would remain short of the 6 per cent target due likely to lower wheat output and late sugarcane crushing, The Express Tribune reported.

“Pakistan’s economy surpassing last year’s growth rate (5.3 per cent) appears strong GDP growth is likely to remain slightly below the target of 6 per cent (in fiscal year 2018),” the SBP said in the second quarterly report for FY18 on the state of Pakistan’s economy.

The deficit will continue to impact the foreign exchange reserves and keep economic managers engaged in making short-term international borrowing. “The risks to overall macroeconomic stability have increased due to widening imbalances in the country’s balance of payments,” the report said.

“Reserves have already fallen to less than three months of the country’s import bill,” it said. The central bank predicted that inflation would remain in the range of 4.5-5.5 per cent against the target of 6 per cent mainly due to low food prices. It stood at 4.2 per cent last year.

Pakistan may attract maximum remittances of USD 20.5 billion from overseas workers in FY18 that would be slightly lower than the target of USD 20.7 billion. Imports may shoot up to USD 54.3 billion against the target of USD 48.8 billion mainly due to heavy oil imports and imports of textile and steel inputs.

At the same time, exports may also surpass the target of USD 23.1 billion to a maximum of USD 24.6 billion. However, the growth would remain insufficient to finance the gap in current account deficit. The credit flow to private sector recovered strongly from mid-January 2018 and increased by Rs 167.9 billion between January 12 and March 16 compared to credit expansion of Rs 60.3 billion in the corresponding period of previous year.