The grieving parents of Dawn Sturgess, the only person killed in the bizarre Skripal poisoning affair, say they are angry… 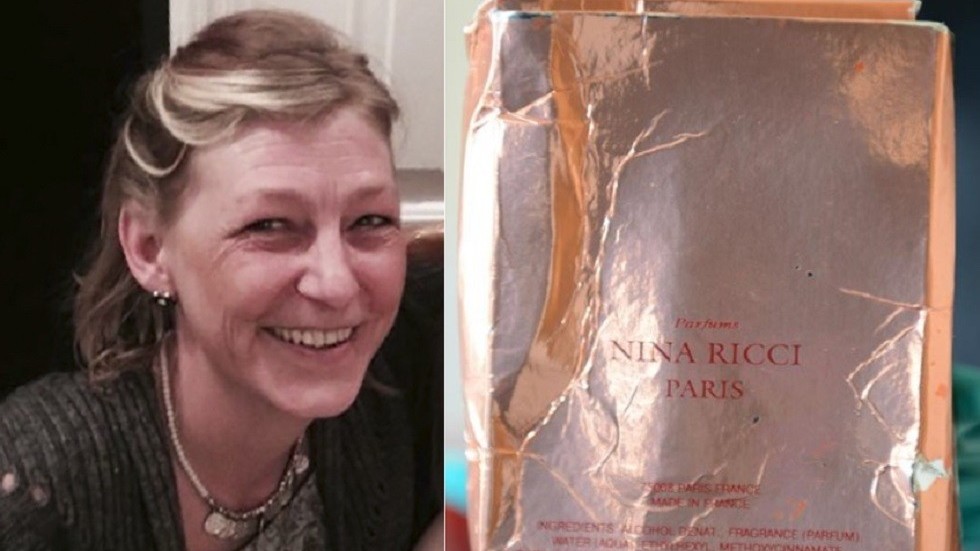 The grieving parents of Dawn Sturgess, the only person killed in the bizarre Skripal poisoning affair, say they are angry at the British government and press, but don’t hate Russia, which London made the villain in the story.

In an interview with the Guardian, Stan and Caroline Sturgess blamed the government for settling Sergei Skripal, the former double agent at the heart of the Salisbury poisoning scandal, in the Wiltshire town. They believe this decision started the chain of events that led to the death of Dawn, who lived in Amesbury, some 7 miles (12 kilometers) to the north.

Neither Moscow, nor the Russians that London has been accusing of attempting to kill Skripal with a “military-grade poison” are the sides they feel are immediately responsible for what happened.

“I can’t take it personally,” said Caroline. Stan added: “If they’d targeted Dawn specifically, it would be different.” He said of the alleged attackers: “I don’t care if they are arrested or put in prison.”

Also on rt.com Did this Russian cause BREXIT, too? Bellingcat names ‘3rd GRU officer’ in Skripal poisoning saga

While the two don’t dispute the accusations against Russia, they apparently don’t buy into the framing of what happened to Skripal as an over-the-top attack on Britain. “He took risks – he must have known there was a chance people were still after him,” Caroline said.

They also believe their own government is not being forthcoming about what happened.

I want justice from our own government. What are they hiding? I don’t think they have given us all the facts. If anyone, I blame the government for putting Skripal in Salisbury.

The mistrust could have something to do with the couple’s personal experience. They say the British authorities and media slandered their daughter to make her death fit a narrative that they wanted. Initially painted as an asocial drug addict, Dawn was more of a hippie type, who may have had problems with booze, but didn’t take recreational drugs.

“They were trying to get out the message that ‘this couldn’t happen to you, don’t worry, it’s because of their lifestyle’,” Caroline said referring to Dawn and her partner, Charlie Rowley, who survived after being poisoned with the same substance that killed Dawn.

They said autopsy results proved that Dawn had no drugs in her body. They were actually relieved when authorities said she was killed by a poison, which the British government prefers to call ‘Novichok’ after a nickname of a Soviet chemical weapons program.

“The press had given us such a crap time,” said Stan. “When we found out it was Novichok we were relieved to have the confirmation that it wasn’t her fault.”

“When they said it was purely because of the Novichok it was a huge relief. She was innocent. It wasn’t her lifestyle that killed her,” said Caroline.

Dawn and Charlie got poisoned in late June 2018 by a substance from a counterfeit perfume bottle, which the British authorities say was discarded by assassins, who attacked Skripal and his daughter Yulia in March. The Sturgesses told the Guardian they believed Rowley’s version of events, that he found the bottle in a sealed box – which would contradict the theory that it was the same weapon as the one used against the Skripals.

They also said they didn’t blame Rowley for her daughter’s death, even though his find proved to be fatal for her. “Dawn loved him. He adored her. Charlie was kind to her,” said Caroline.