Paul Pogba, the Manchester United star who, after his penalty miss at Wolves the other night, was subjected to a… 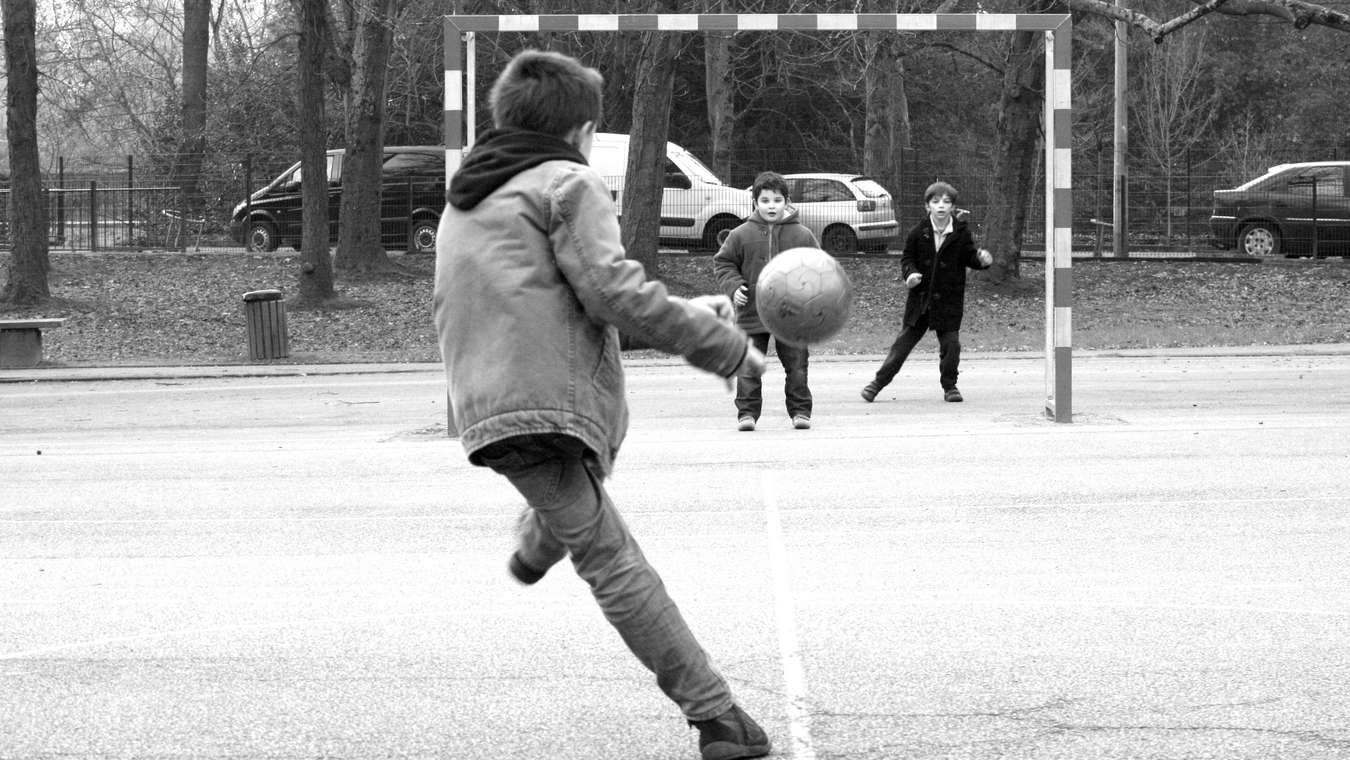 Paul Pogba, the Manchester United star who, after his penalty miss at Wolves the other night, was subjected to a hail of racist comments from people calling themselves United ‘fans’, has now become the subject of intense media speculation which is claiming that the star missed another spot-kick in training yesterday.

Police are investigating the online racist attacks, but, meanwhile, Pogba got to work on the training ground to try to avoid any more embarrassments when the team are awarded a penalty.

Pogba is not the Reds’ normal designated penalty-taker, that job having been assigned to Marcus Rashford, but the Frenchman put in hours of practice together with goalkeeper, David de Gea.

Towards the end of practice, however, a disaster occurred.

Pogba, ‘gave de Gea the eyes’, and sent him the wrong way, only for the ball to cannon off the outside of the post and ricochet away to safety.

Later, a goal was painted on a nearby brick wall, and Pogba was forced to kick footballs at it endlessly until it got dark.

Terry and June and June|Humor