Children as young as five are being groomed and abused on Instagram, Snapchat and Facebook, with 5,161 incidents reported in… 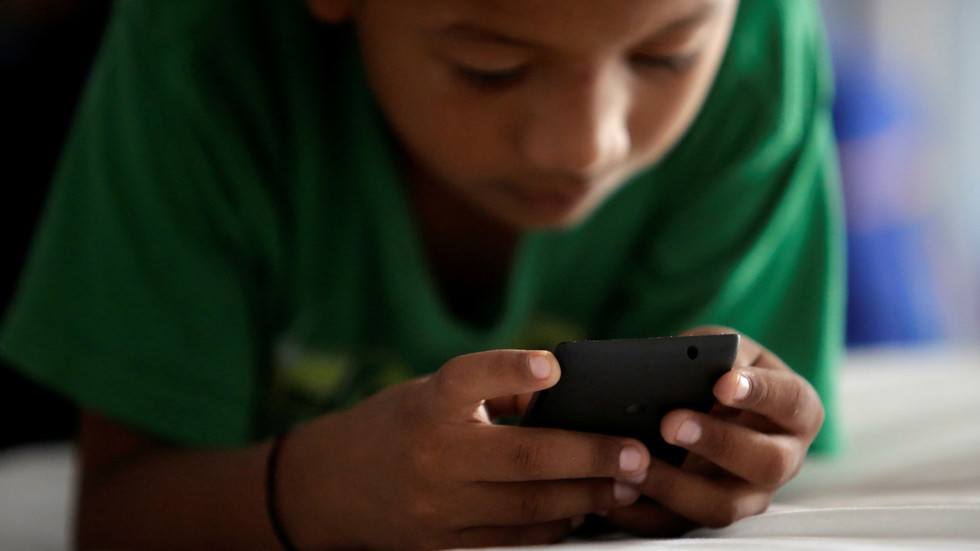 Children as young as five are being groomed and abused on Instagram, Snapchat and Facebook, with 5,161 incidents reported in the UK in 18 months. The number of children targeted on Instagram has tripled in just one year.

Facebook, Snapchat and Instagram were used to target children in 70 percent of recorded incidents, the National Society for the Prevention of Cruelty to Children (NSPCC) reports. While 12-15-year-old girls were the most common targets for pedophiles, about 20 percent of the victims were under 11 and the youngest victim was just five years old.

Groomers used Instagram to contact targets in 428 cases between April and September 2018, a huge increase from the same period in 2017 which saw 126 cases. This figure only includes incidents where police recorded the method of communication used to target victims, the real number may be far higher.

The NSPCC obtained the figures through freedom of information requests to 39 police forces in England and Wales. A number of forces, including the City of London, did not respond to the request. Sexual communication with a child became an offense in the UK in April 2017.

Pedophiles have long trawled social media networks for grooming victims and for images of children. Australia’s Children’s eSafety Commissioner Alastair MacGibbon warned in 2015 that tens of millions of photos of children on pedophile websites had been taken from Instagram, often the child’s parents account. “The images are almost always accompanied by highly explicit and very disturbing user comments,” MacGibbon said.

In January, it emerged that people were using #dropboxlinks on social media to connect with other pedophiles to trade images of children. When the accounts were reported, Instagram at first said it did not violate the terms. People flooded the hashtags with memes to make it more difficult for the pedophiles to find each other until, following a report in the Atlantic, Instagram restricted the hashtag.

Youtube announced this week it would disable comments on children’s videos after a number of big advertisers pulled ads when reports emerged that pedophiles were leaving predatory messages in the comment sections.

The company also came under fire after it emerged that users who searched for terms like, ‘bikini haul’ were soon brought to videos of children where pedophiles were leaving comments.