It’s a crazy idea, but Britney Spears statues could soon replace Confederate monuments across Louisiana … if a petition signed… 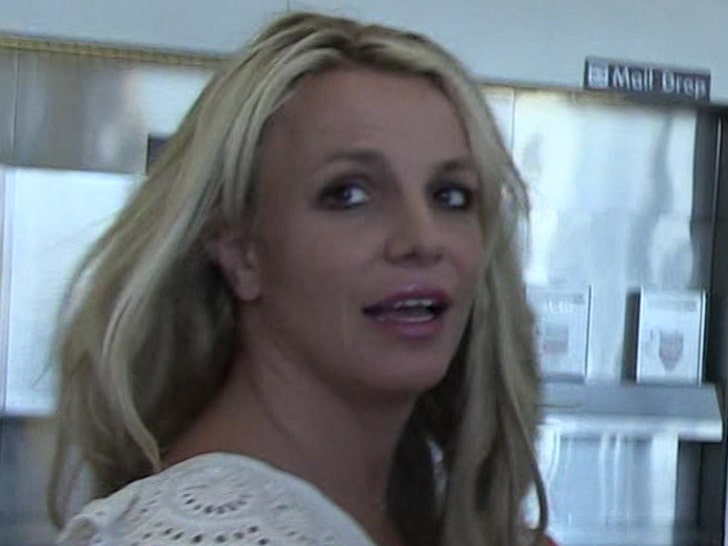 It’s a crazy idea, but Britney Spears statues could soon replace Confederate monuments across Louisiana … if a petition signed by thousands sways politicians in her home state.

Here’s the deal … one Britney fan is behind a growing petition on Change.org, asking Louisiana Governor John Bel Edwards to replace Confederate statues with busts of Britney. Seriously.

The petition, started by Kassie Thibodeaux, is hurtling towards 10,000 signatures and counting … and it calls on the Governor, Sen. Bill Cassidy, Rep. Cedric Richmond and the Louisiana State Senate and House to “do the right thing: Replace Confederate statues with an actual Louisiana hero and influential human being, Britney Spears.”

There are a lot of Confederate statues and monuments in Louisiana, nearly three dozen in all, so it would be a pretty monumental task to replace them all with Britney’s likeness.

As you know … historical statues are being toppled all across the country in the wake of George Floyd‘s death and the resurgence of the Black Lives Matter movement, and Taylor Swift just called on Tennessee to remove its symbols related to the Confederacy.

The petition paints Britney as the perfect solution … citing her long list of contributions towards Louisiana, including money for Hurricane Katrina relief and flood victims.

Crazier things have happened in this crazy world.