Spread the love The Philadelphia government is reportedly using sonic weapons on it own citizens, youth and young adults, to… 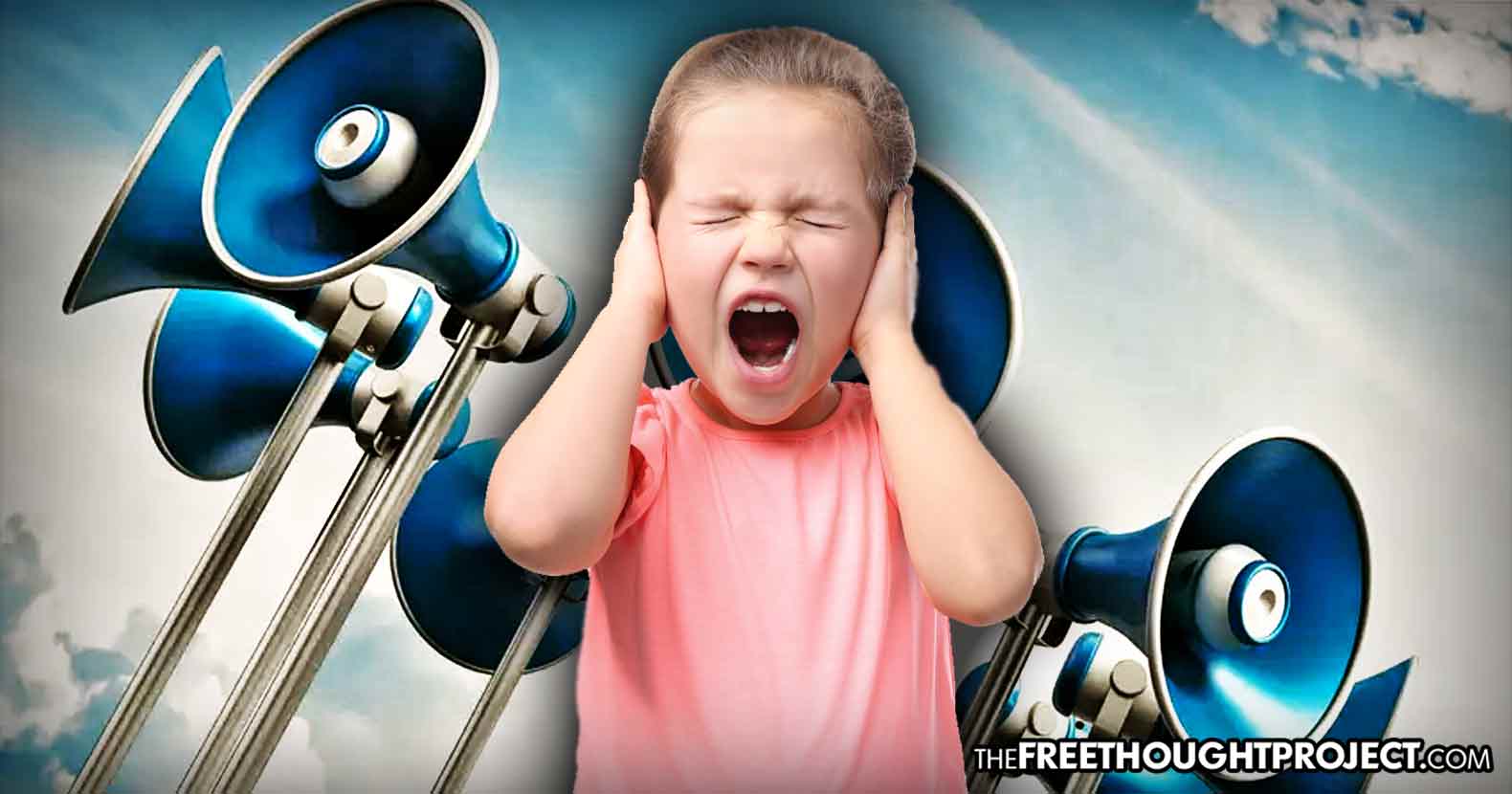 The Philadelphia government is reportedly using sonic weapons on it own citizens, youth and young adults, to keep them out of public parks after hours. We at TFTP were initially caught off guard with the news of compliance weapons usually reserved for riot control being used on kids. Admittedly, we believed it was fake news. Unfortunately, after further investigation, it is no laughing matter and is the first such torture device we are aware of regularly being used on young people in the U.S.

The device we learned is called “The Mosquito” and is installed in at least 30 city parks throughout Philadelphia. The Mosquito isn’t new and was covered by the NY Times in 2005 which describes the implement:

The device, called the Mosquito… emits a high-frequency pulsing sound that, he says, can be heard by most people younger than 20 and almost no one older than 30. The sound is designed to so irritate young people that after several minutes, they cannot stand it and go away.

While the frequency is quite annoying to young people, individuals older than 30 are likely not able to perceive the noise as hearing deteriorates over time in adults. Its designed to prevent loitering but only has a range of 130 feet making its range quite small, less than 60 yards but large enough to cover the area of most small parks.

Parks and Rec takes holistic, community-focused approach to maintaining safe and welcoming environments for staff and residents. Working in partnership with community members, advisory councils, friend groups, and local law enforcement, we take an individual approach to safety each site based on its needs.

In addition to the high pitched sound, which one resident claims makes her ears “hurt”, cameras are installed on The Mosquito to record video to assist law enforcement if and when vandalism still occurs.

Such complaints of injury have led many countries to decry The Mosquito as a foul, unwanted pest which can cause hearing damage in young children. Critics contend not only are The Mosquitos being placed in parks and recreations areas where low income and people of color live but its use is also a violation of basic human rights.

Not everyone in Philadelphia’s leadership is on board with the sonic device and its $ 5,000 purchase and installation cost. Philadelphia Councilwoman Helen Gym called the device a “sonic weapon” and also stated:

In a city that is trying to address gun violence and safe spaces for young people, how dare we come up with ideas that are funded by taxpayer dollars that turn young people away from the very places that were created for them?…I don’t think that this project is going to go any further until it meets with the full scrutiny of the public and that we have serious attention paid to whether this is the best use of our money.

Nine years ago, the Council of Europe demanded The Mosquito be banned, saying the device:

Inflict(s) acoustic pain on young people and treat(s) them as unwanted birds or pests…[calling the device a] harmful, highly offensive health hazard [that is] neither politically acceptable nor consistent with the safeguard of fundamental human rights—legislative measures should be taken throughout Europe against the marketing of such devices and their use in public places should be banned.

Other critics agree. Dan Dicks with Press for Truth claims the use of such weapons is a direct violation of the 1977 Geneva Convention and must be removed immediately. Below Dicks addresses Philly’s use of weapons of torture on kids. The Orwellian use of sonic weapons on young people in public spaces will not go unnoticed. First it is sonic weapons. What’s next, chemical, biological, and neurological weapons?