The Philippine Statistics Authority (PSA), the central organism tasked with collecting, compiling, and analyzing data in the southeast Asian nation,… 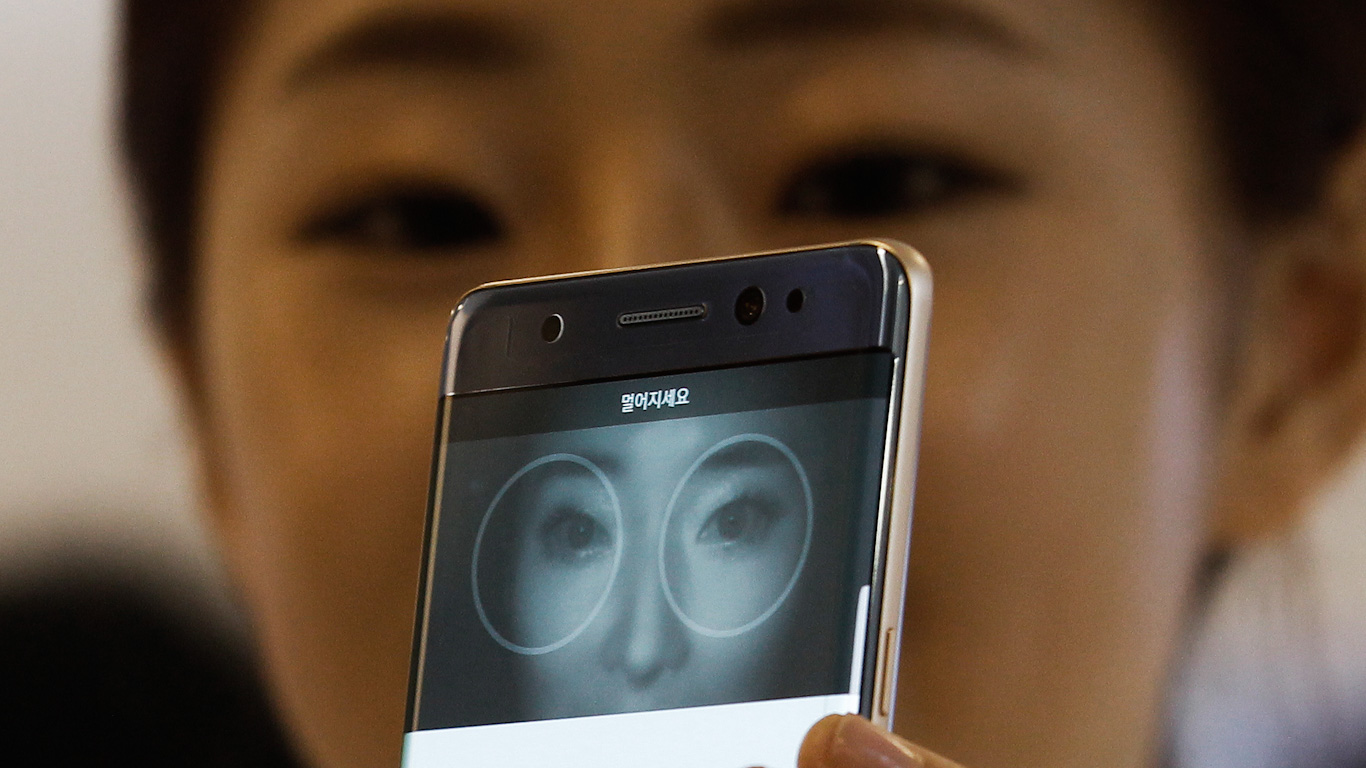 The Philippine Statistics Authority (PSA), the central organism tasked with collecting, compiling, and analyzing data in the southeast Asian nation, has begun a large-scale, house-to-house canvassing operation to preregister 9 million heads of households and other adults in the country’s lowest income brackets.

Due to the ongoing coronavirus pandemic, the flagship program will initially be carried out in regions where COVID cases are low, and only on a voluntary basis. Despite reportedly widespread support for the new system (upwards of 70 percent), concerns over privacy have dogged the identification system since it was mandated by the Philippine Identification System Act and signed into law by President Rodrigo Duterte in 2018.

The legislation, originally drafted by a former head of the Philippine National Police, will include information already held by the PSA as well as the eventual inclusion of biometric data, such as iris scans and full fingerprint sets. Filipino researcher Josh Malonzo, from the College Editors Guild of the Philippines, tweeted out an all-caps warning on Monday about how the national ID program will dovetail with the highly controversial Anti-Terrorism Act of 2020, resulting in de facto mass surveillance.

Much of the justification for the national ID system revolves around efforts to consolidate the country’s 46 existing government-issued IDs and facilitating payments across commercial sectors. The central bank of the Philippines is among the major institutions pushing for the new system, which it hopes will increase the number of Filipinos with bank accounts from the current 29 percent to 70 percent by 2023.

Other powerful supporters of the nascent ID system are two of the nation’s biggest telecom companies, PLDT and Globe Telecom, who have been trying to introduce e-payments into a country where the majority of the population still prefers to use cash for day-to-day transactions, mirroring similar initiatives by banking and transnational corporations in other developing nations.

The preregistration period will run from October 12, 2020, until December 30 and overlap slightly with the beginning of the full registration process, slated to begin in November. The current chief of the Philippine National Police (PNP), Gen. Camilo Cascolan, instructed his charges to coordinate with the PSA and Local Government Units (LGUs), to carry out the pre-registration process, which will begin in the country’s rural areas and move on to the metropolitan regions next year. The PSA aims to enroll 108 million Filipinos by the end of 2022.

The momentum for a national ID system is not stopping at the borders of what the financial industry calls “emerging markets”, however. In the United States, legislation for a new national ID is currently sitting in the U.S. Congress awaiting passage. Introduced by U.S. Congressman Bill Foster on September 11, 2020, the Improving Digital Identity Act of 2020, avails itself of many of the same justifications used in the Philippines to generate consensus for a national ID, such as the coronavirus crisis, which has “exposed the lack of a comprehensive digital identity strategy,” in the United States, according to the bill’s advocates.

Nevertheless, in a country where digital payments are already ubiquitous, the raison d’etre used in the Philippines – namely, the desire to bring millions of unbanked Filipinos into the banking system – is not necessarily going to work as well in America, where the threat of cyberattacks and cybersecurity issues, in general, are instead cited as the top reason for the implementation of a national ID system, featuring many of the same biometric features Duterte’s compatriots will soon be compelled to provide to their government.

Foster’s bill quotes the director of the Financial Crimes Enforcement Network of the U.S. Treasury Department (FinCEN), Kenneth A. Blanco, to make its case by blaming identity theft as the root cause “behind much of the fraud and cybercrime affecting our nation today.” Just a few weeks later, the infamous FinCEN leaks conveniently revealed the global extent of fraudulent activities engaged in by the world’s largest financial institutions, covered by this author.

The COVID-19 crisis and worldwide lockdowns have afforded governments across the planet the opportunity to implement measures of population control that were unimaginable only a few years ago and relegated to Hollywood’s most dystopian productions.

The commander of the Philippines’ Joint Task Force COVID Shield, Police Lt. Gen. Guillermo Lorenzo Eleazar, reflected this new reality when he revealed to the Manila Bulletin that the implementation of the national ID system has “always been factored in during the meetings of the National Task Force on COVID-19” and other health agencies.

In the United States, such considerations revolve around the effects COVID-19-related issues are having on unemployment agencies, which have been reportedly targeted for fraud through cyberspace. The same justifications for an unprecedented expansion of the surveillance state are being used in Canada, whose own national ID system is also relying on emergency measures brought on by the pandemic to push through draconian tracking and personal data collection technologies.

Implementation in the United States will also be aided by the imposed obsolescence of previous forms of ID, such as the drivers’ licenses currently held by 62 percent of Americans, but which the Transportation Security Administration (TSA), has announced will no longer be valid to travel by plane domestically or internationally by the end of 2021.