In a lovely, heart-warming moment for gay pride and diversity, children’s entertainer Phillip Schofield, who recently told the world that… 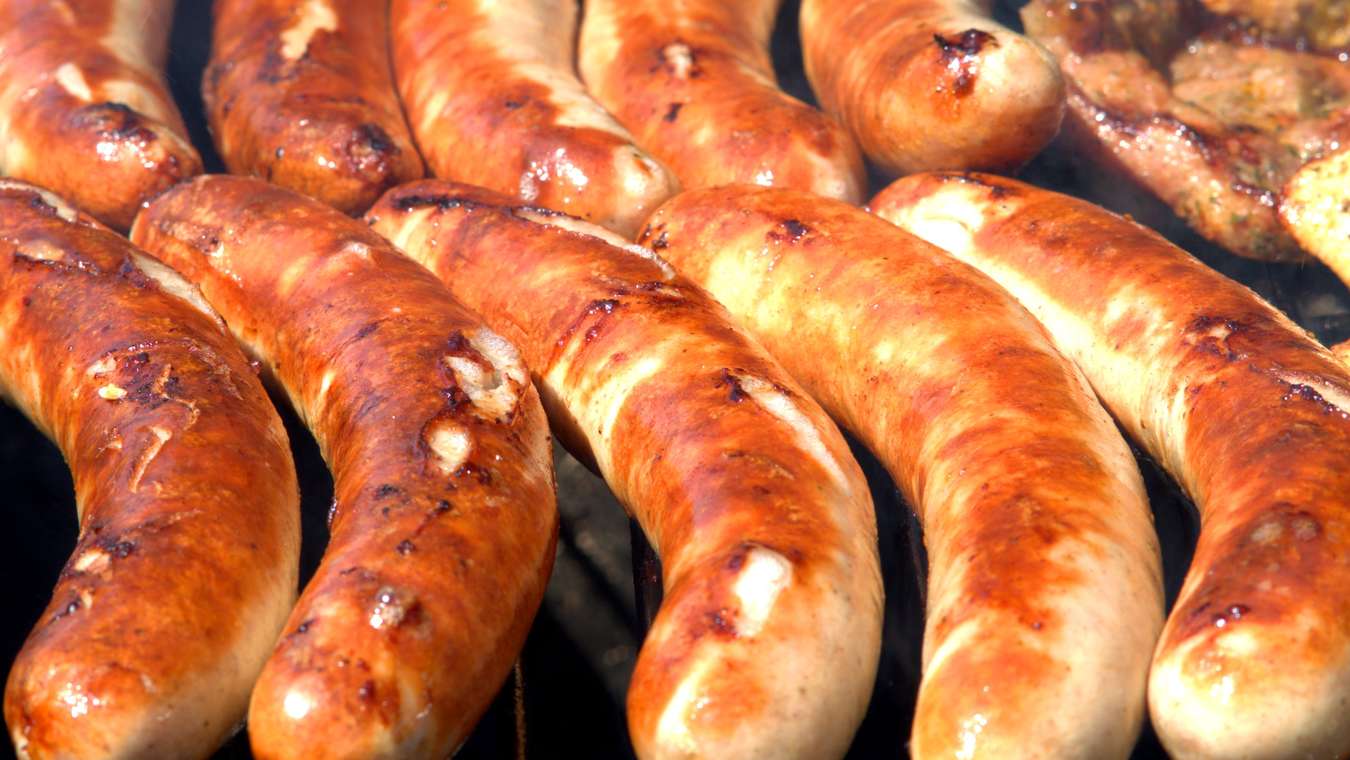 In a lovely, heart-warming moment for gay pride and diversity, children’s entertainer Phillip Schofield, who recently told the world that he is gay, and had been deceiving his wife about his sexuality for 27 years, admitted that, in order, to have sex with a woman, he had to think of Noel Edmonds. Indeed, he often hummed the theme tune for Multi-Coloured Swap Shop, or imagined that he was Mr Blobby coming to pay a visit to Edmonds’ Crinkly Bottom.

The 57-year-old TV personality, who is the co-presenter of ITV’s This Morning, and Dancing on Ice, said he was relieved to be ‘out of the closet’, and thankful to his wife for all the ironing she had done and meals she had cooked for him over the years, but he now wants some serious man-on-man action.

Social media users have supported his decision to publicly admit being gay, even if it meant totally humiliating his family. Gaylord, from London, said “Bin the bitch, you can toss my salad any day”. RectorRectum, from YourParish, wrote “Hallelujah, another marriage bites the dust”.

However, the homophobic Coalition for Marriage posted an offensive tweet offering support to Schofield’s wife.

May and senior Tories implicated in Irish passport exposé|Humor